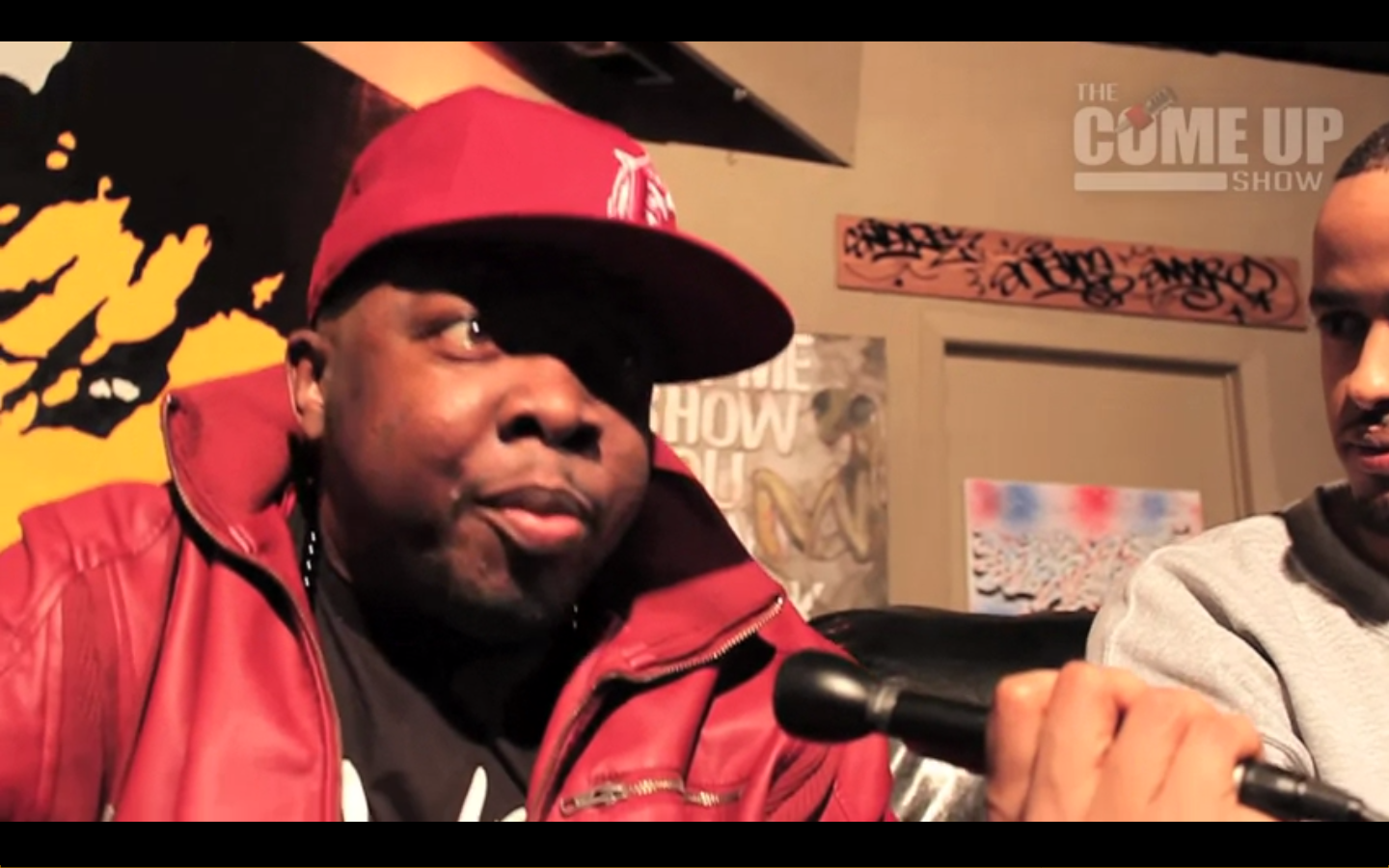 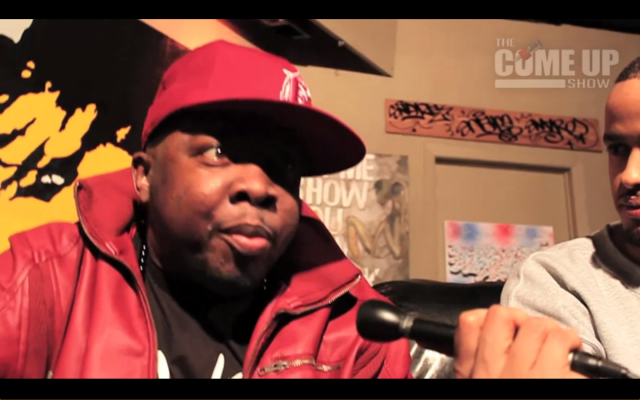 The Come Up Show Presents Part 2 of our interview with Phife Dawg, this is the first time he talks about the new album and its title Cheryl’s Big Son: The Anomaly and the first single is called Soulmen featuring one of his artists LEL. I asked Phife about the high expectation fans have because it is his first solo album in twelve years, he tells us he wasn’t thinking of making an album because of his battle with his health, unless it was a Tribe album, he was just going to produce, but all of a sudden he caught the bug again while producing. He tells us this and more in Part. 2 of our interview with Phife Dawg.

Make sure to check back tomorrow on The Come Up Show TV for part. 3 of our interview as he talks about the Tribe documentary.