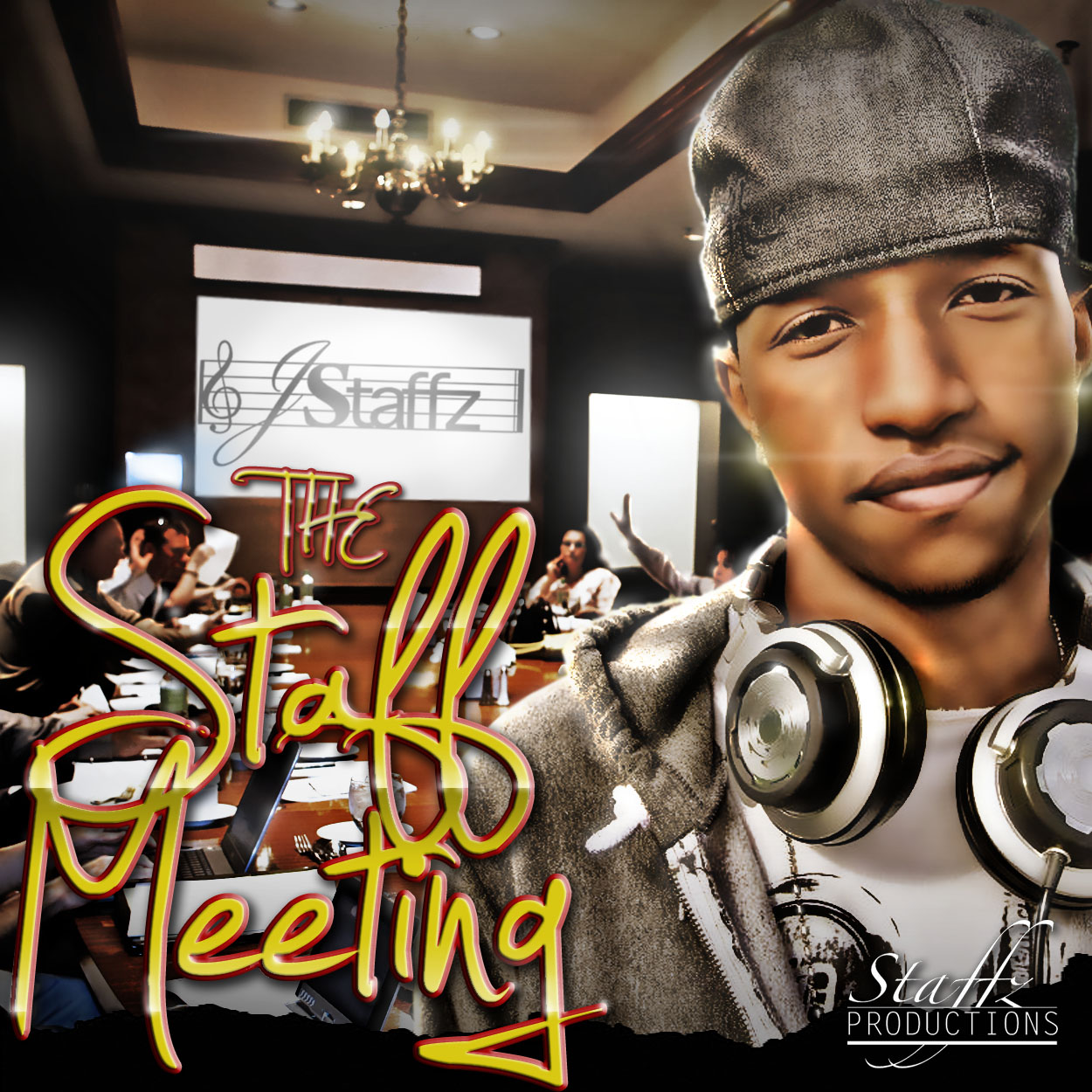 J. Staffz has produced songs for artists like Tony Yayo, Termanology, Sean Kingston, to name a few, and his songs have been featured on mixtapes from the biggest DJs like DJ KaySlay, DJ White Owl, DJ WhooKid & DJ Big Mike & DJ Ill Will. 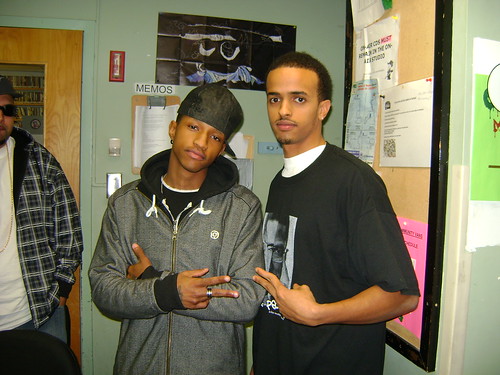 Staffz and I kicked it, I played brand new songs from his mixtape the Staff Meeting and J. Staffz created a beat LIVE on the air.

It’s that time of year again. Christmas 2009 can you believe it?

There are Christmas songs in this episode that I will keep playing every Christmas because they are CLASSICS, and I’m not the only one that feels that way.

This is the best-selling holiday ringtone in the U.S. for third consecutive year with sales topping 1.8 million. This month, it became the world’s first double platinum holiday ringtone certified in recognition of sales of more than two million units.

I did hit you up with some classics from the 50’s, Hip-Hop Classics and R&B like Let it snow.

You can view the full playlist right here.

Enjoy and have a very merry Christmas.

The Come Up Show.

Where That Feel Good Music Lives.