I have known this for a while, I’m not sure why I didn’t post it. 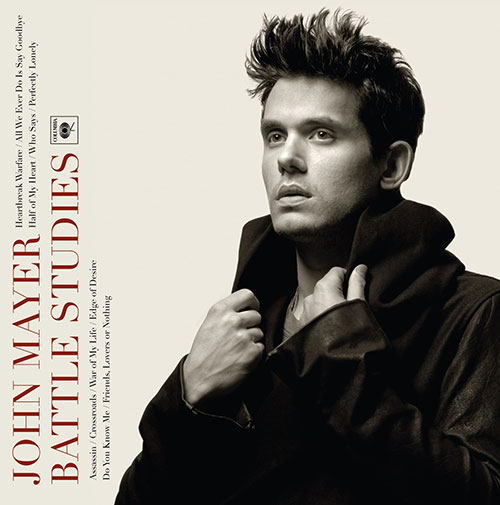 There is no substitute to seeing John Mayer perform live and the release of Battle Studies later this month will kick off a Canadian tour beginning February 13th at the John Labatt Centre in London, Ontario and features special guests, Michael Franti & Spearhead.

Battle Studies is the fourth studio album from the seven-time Grammy Award winning singer/songwriter/guitar player/producer and incorporates the warmth, melodies and simplicity of 70’s and 80’s California rock and pop. Battle Studies is a confessional, relaxed and liberated album recorded in a private home in California where Mayer lived and worked over the course of six months before wrapping at the famed Capitol Studios in Los Angeles. The album was co-produced by John Mayer and Steve Jordan and was released on November 17th, 2009 on Columbia Records. 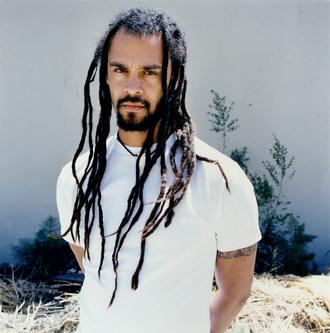 Michael Frantis latest CD All Rebel Rockers, is not only the highest Billboard Top 200 Album Chart debut of his career, it has been on that chart longer than any other Franti CD.

Franti has always dared to say very big things through his music. Yet for all the wide-ranging excellence of his work, what is most impressive about Franti as a recording artist and live performer is his ability to inspire. Ultimately, Frantis music and his dedication to greater understanding on a global level are not two aspects of his life, but very much one and the same. The Bay Area born Franti has been bringing our world exceptionally powerful, deeply felt music under a variety of names and in a wide range of genres for twenty years. From the intense punk rock of the Beatnigs, to the deeply political rap he made with the Disposable Heroes of Hiphoprisy to his joyful and meaningful modern soul music with Spearhead, and now as Michael Franti & Spearhead, this still young man has released an impressive series of recordings that have vividly reflected his status as a musical citizen of this world. His critically hailed live performances have been tabbed as some of the best the industry has to offer today.