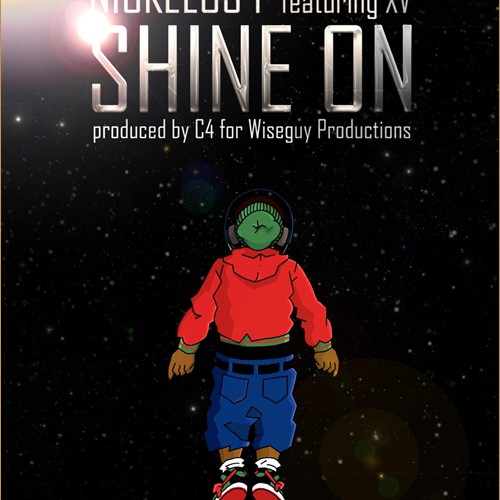 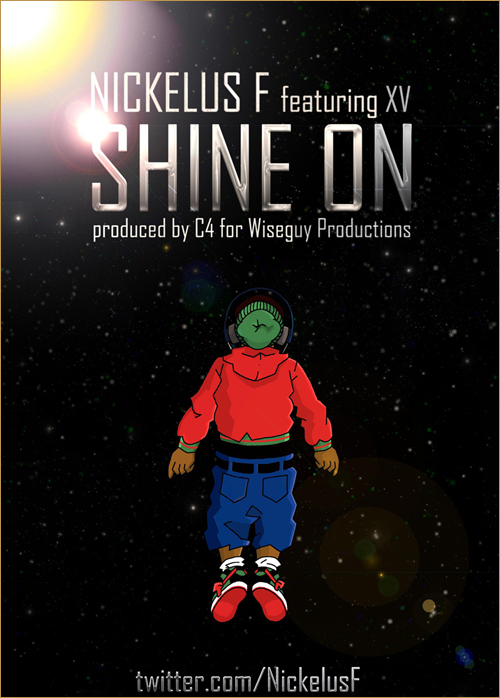 Nickelus F (formerly Nick Fury) has been around for some time. I first discovered him on one of Drake’s older mixtapes and as things progressed, I started to notice him more and more. He started out on 106  & Park (remember AJ & Free??) as a part of their Freestyle Friday series and went on to win 7 weeks straight. He’s had a slew of mixtapes out since and I’ve come to trust him when I see a song by him come up.

XV has been making appearances all over the place lately and recently dropped his “30 Minute Layover” mixtape. XV are the roman numerals for the # 15 at which the age he began to start making music. Originally from Kansas (he’s not southern-styled) you can tell he’s really about his city getting on the map when rhyming and I think XXL missed large out when they didn’t add him to the 2010 Freshman List (but thats a whole other story.)