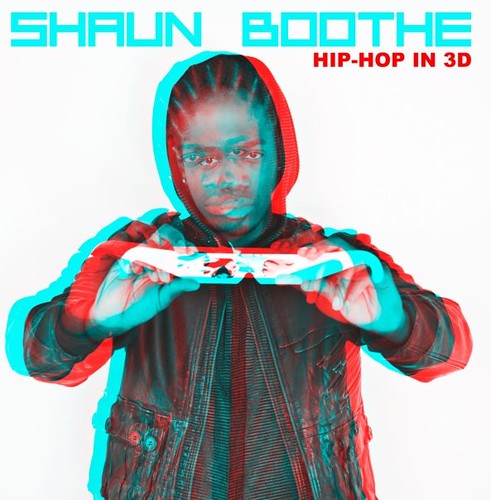 A commanding voice of reason, an ear wired directly to the soul and an unmatched passion to captivate the audience – Shaun Boothe is the very definition of a Hip-Hop virtuoso.

“Never had a plan B, this is all I even planned to be”

Having received critical acclaim from music industry heavyweights Def Jam/Universal for “One by One” in a nationwide competition and receiving a 1st place award from Yahoo and Universal for the unique delivery of his theatrical video “The Reporter”, the versatility of Shaun Boothe’s hustle is uncommonly paralleled.

“I’m not a pathfinder, I’m a trailblazer. And when you make your own lane, no one can get in your way.”

I caught Shaun Boothe in Waterloo. We discussed what music means to him, how important live performances are and much more. D.O. from Art of Fresh joined us during the interview, check it out!! 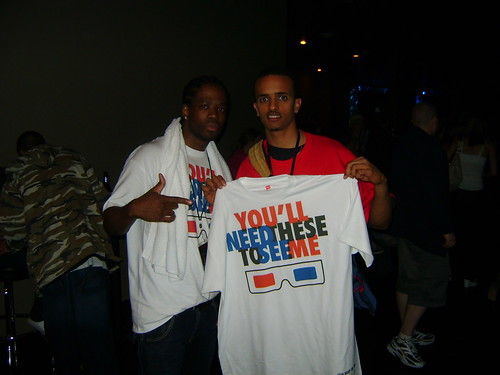