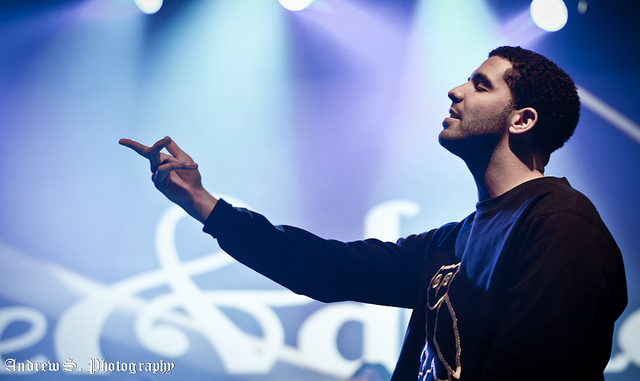 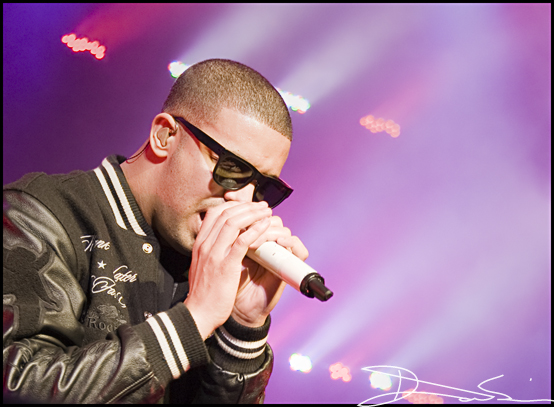 How do you write a review about a show that left you speechless?

Despite the stellar acts preceding Drake, there was no doubt who the audience had come to see when he took the stage. Opening up with “9 am in Dallas”, backed by a killer band and 16,000 fans, October’s Very Own tore through mixtape obscurities and album singles to equal crowd acclaim.

Rick Ross was brought out for “Blowin’ Money Fast”, while Drake stood grinning behind him, in as much awe as his audience. Kardinal Offishall came out for “Ol’ Time Killin’”, Fabolous came out for “Throw It In The Bag”, and Young Jeezy joined in for “Unforgettable”. But in between the features is where Drake really shone. Although, in typical Canadian style, he is too bashful to admit it, his recent success is all his own. Songs like “Fireworks” and “Best I Ever Had” drew deafening applause based on his showmanship and his borderline-neurotic need to please his fans.

He had the audience in the palm of his hand and hanging on his every word. Just as he was telling his crowd that he wanted this concert to last “Forever”, he took the evening to its apex. Eminem came out for a dead-on recitation of his verse on the Boi-1da-produced single. Jay-Z came out minutes later for “Run This Town”, causing the man sitting beside me not only to jump out of his chair, but almost over the chair in front of him.

Closing out the night solo with “Over”, Drake yelled “point the biggest skeptic out, I’ll make him a believer” with a ferocity that assured you it wasn’t just bravado.

I’ve been reading a couple of early reviews from The Toronto Star and Eye Weekly that chalked up Drake’s dramaturgy to a swollen ego and famous friends. What they are quick to call ego, is actually pride. Pride in his city and the level of recognition he has finally been able to bring to it. Could Maestro Fresh Wes have brought this much platinum to Toronto for just one night? This is something Toronto has been working towards for decades, and the Forest Hill superstar knows he is on stage because of the people that came before him. He’s as a humble as the first Canadian hip-hop artist to go platinum in the United States and Canada can be.

Drake may be on voice rest for a couple days, following one of the loudest shows I’ve ever been to and what is sure to have been one hell of an after-party, but he’ll get his voice back. And as long as Toronto’s finest keeps reminding himself of the city that made him, he’ll continue to make Toronto proud and grow as hip-hop’s furthest reaching voice today.

Article written by Geoffrey Granka for The Come Up Show.

Photography by Danielle Da Silva for The Come Up Show.

Check out the full gallery of Drake at the OVO Music Festival. 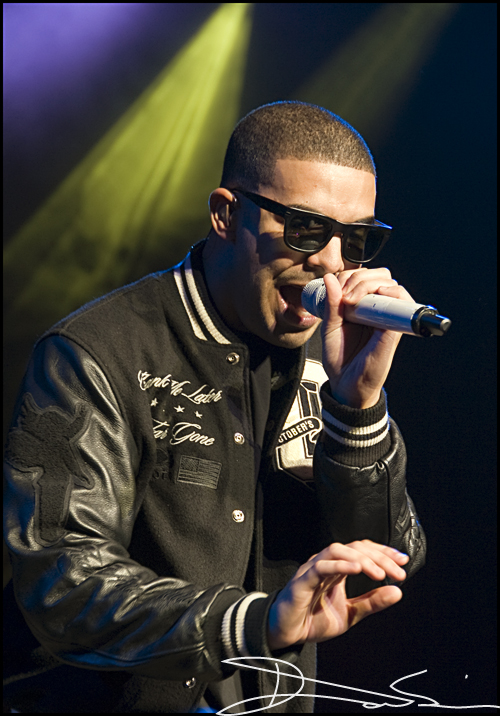