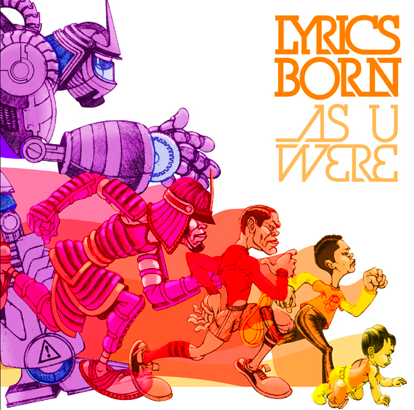 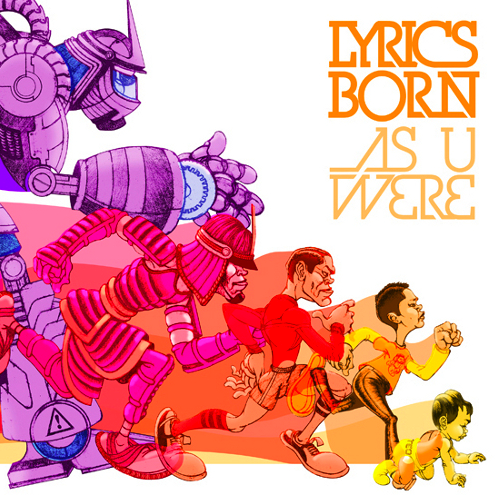 When he’s not singing, Lyrics Born is rapping, and when he’s not rapping, he’s performing some type of jedi mouth trick where sprechstimme fly out of his mouth like cheekfulls of spat rice. If you dig these flat envelope funky sounds, you should check out Later That Day (2003) and Everywhere at once (2008), the latter which contains production from Trackademicks. “Callin’ Out” and “Bad Dreams” are especially real bangers, with funked out basslines and glossy lady vocals in a disco-funk style but much deeper.

Lyrics Born is the only artist I know of who can give Twista, Chromeo and Barry White each a run for their money, but Born hopes to work with Scott Storch, 45 King and Sade (!) at some point in the future. Didn’t see that last one coming.

“Something Better” is the second single from Born’s forthcoming album, As U Were (Deacon),  set to drop October 26 2010. Together with Chali 2NA (Jurassic 5) and Rakaa (of Dialated Peoples), Born is currently on an album promo tour. The only Canadian stop is Vancouver, BC, at The Biltmore Cabaret.

The fresh cover art is by Brent Rollins.