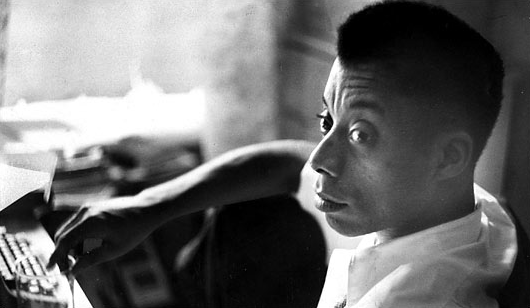 I’ve spent the past hour trying to piece together how last night’s main stage Manifesto event unfolded, since my–soon to terminate–gig in New Jersey put a plug on my attendance this year. So when I heard J.Period spinning Dead Prez’s “Hip Hop” while T. Trotter spits the second verse from “How I Got Over” on this video from Xception, I began to a feel a little sad I missed out on what seems to be a good old fashioned classic mixer.

What else did I miss?

J. Period has made a name for himself as one of the best mix-tape DJ’s, having collaborated with artists like Lauryn Hill, The Roots, Nas, and K’naan (The Messengers). For the past eight or so years, he’s managed to stay on the top tier of the mixtape game, and has a mixtape DJ of the year accolade from The Source (2005) to prove it.

Black Thought and J.Period are especially well acquainted by now, having collaborated for The Official Best of the Roots in 2006 the Roots Exclusives and Freestyles (2006); and most recently, J.Period, John Legend, and the Roots announced the release of the official “Wake Up!” mixtape.

Its first single, “Our Generation” (J.Period Remix)” features Pete Rock & C.L. Smooth who first sampled the sampled Earl Hines original “Straighten it Out” in ’92. This is the first time C.L. and Pete have appeared together on a track since the single “It’s a Love Thing” (2004; Rapster), and they’re back on point here with a few things to say about the responsibilities that come with great positions of power.

C.L.’s verse comes first, “We lay it all on line in the struggle we grew but together here’s what we gotta do …” (“Let’s Straighten it Out!”), and Pete agrees, adding “You ain’t gotta be a father, nigga / but you can be a father figure / too many rappers busy tryin’ to be a boss / but a leader leads by example not by force.”  Their verses are appropriate follow ups to Legend’s croons in the first part of the song: “It’s all left up to us to change this present situation/take a lesson from our elders / let’s fill our world with love / get rid of all the hate.”

Already a rich historical document at conception, “Wake Up!” may be one of those Big Idea albums we look back on and realize how much it changed everything. Only a couple weeks off the hard drive, the ensuing fossil record tells me so.