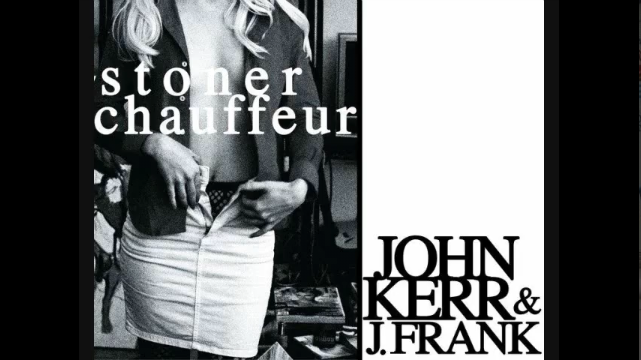 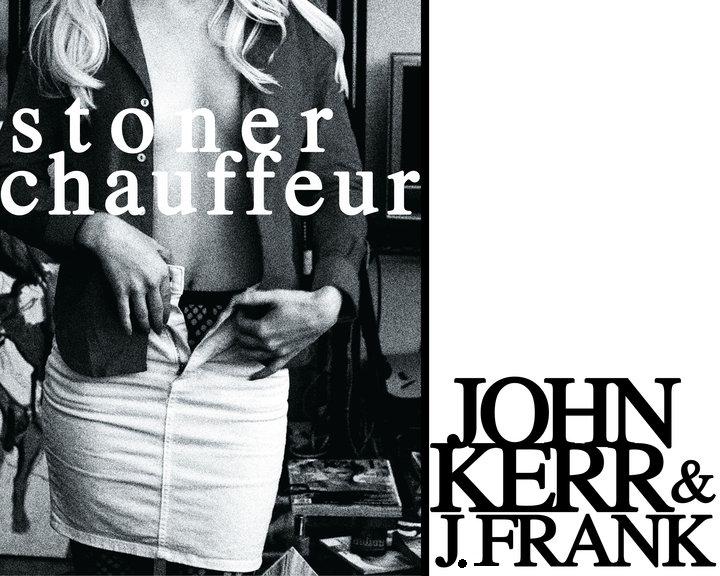 Everybody who is anyone knows a friendly neighborhood weed dude or two (“You know a guy?” “Yea I got a guy!”) they can call up whenever in need of smoke out company. This is John Kerr. No matter the situation: Pre-bar/Post-bar, Sunday afternoon/Tuesday morning, Summer sunset/Winter freezeout — if and when you’re down for a (rap) Session, John Kerr is your man.

C’mon, you know the type. S/he’s the reliable guy you can reach at any hour to just sitback and lax. S/he’s the guy who blazes over beats (and/or good TV) and is generally down for anything. S/he’s the guy who you can lay it all out there to, mostly because you know you’re both too stoned to remember any of it the next day.

Everyone loves a weed dude, not only because they are fun as hell to be around but because they are willing to flaunt and promote a lifestyle that may remain, for many, best kept hidden like dirty laundry. Whether you board the Mary Jane Train with either reservations or preservations, however, London Ontario’s own John Kerr is no prejudice. He’ll smoke with you all. Every single last one of you.

And that’s because, with an air of professionalism, John Kerr has made “gettin you there” his job. He has “girls that don’t smoke weed / rippin’ bowls with me” and clearly takes his responsibility to enlighten seriously, even sacrificing himself for the joy of others: “Headin’ home by my night ain’t ova, I know I’ll get you there, I’m the Stoner Chauffeur…”  Nice guy, right?

Currently a student at UWO, Kerr lays his tracks in the recording pods on campus alongside producer J. Frank, who is currently in his fourth year in the MIT program. Like producer dBiscuits has said, there’s something Asher Roth / Mac Miller about Kerr, who raps about his own experiences: life in suburbia, school (“Saugeen Anthem”), growing up (“Mornings with Mary),” and, of course, partying.

As cliche as these themes may seem, there’s something immediate and relatable about Kerr’s music that might catch you–it’s like he drops his tracks before he has enough time to decide whether or not he should revoke them. The result is something uncensored and, well …  honest. It’s sort of like the shit about joints and hot-boxes you wish you had the guts to say out loud, particularly to your parents, boss, professor  …

You can check out (and subscribe to) Kerr’s youtube channel, CustyChronic, where he puts up all his new tracks, and J. Frank’s fb page, where you can hear some of his instrumentals and be the first to hear fresh beats.