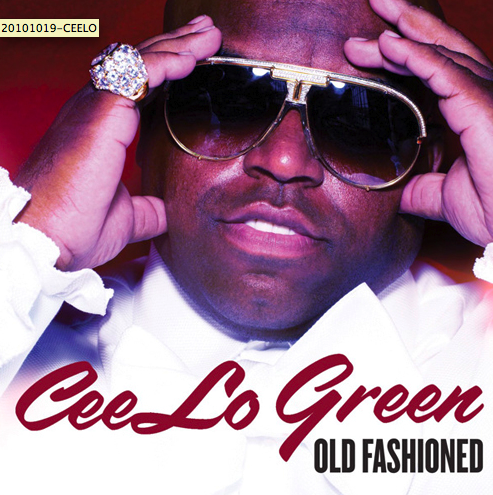 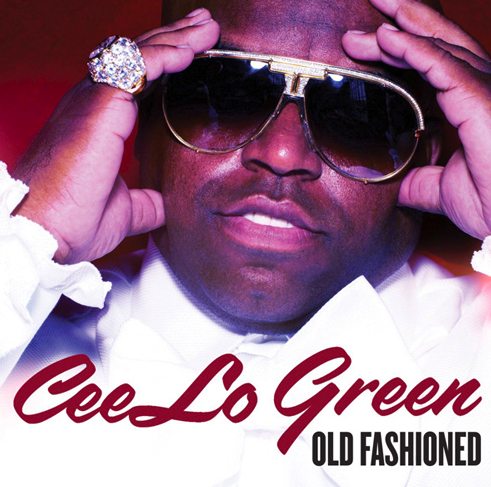 Call it attention whoring, call it distasteful, but Atlanta Goodie legend Cee-Lo along with Atlanta/Elektra’s most prized hit-machine Bruno Mars really struck a pulse with the delicately titled “Fuck You!” this past summer. With 3:54 of Lo’s special FU sauce on-hand, cutting the crap, getting to the point, and brushing off the bullshit has never seemed so easy (and fun), and youtube knows I’m not the only one who has basked in it’s un-bound timeliness given the mammoth flood of alt verses and parodies that have surfaced in its wake, each with middle fingers upfront and blazen.

Mars and Lo have hosted an incredible “to hell with ’em!” party over the past couple months. But today’s party has a new theme and it’s not brash, nor coy. It’s “Old Fashioned.” Mr. Callaway and a handful of crafty Arista producers have re-casted an authentic soundscape of 60’s R&B/Soul/doo-wop music that sounds like an analog blend of Louis Armstrong, Sam Cook, and The Temptations. The recording is period perfect, with washy violins, echo chamber vocals, an orchestrally scored arrangement replete with perfectly placed piano tinkles and broken major chord riff structures on the guitar–  all mashed together on the boards to create a Spector-esque sound wall (salivate now, analog bouncing fiends).  Cue the black and white television sets and grey linen suits, O.G’s: you’ve got yourself the perfect follow up to the modern day “Fuck You,” mostly because everyone knows the old doesn’t follow the new at all.  Or does it…

Stay tuned for The Lady Killer, set for release on November 9th.