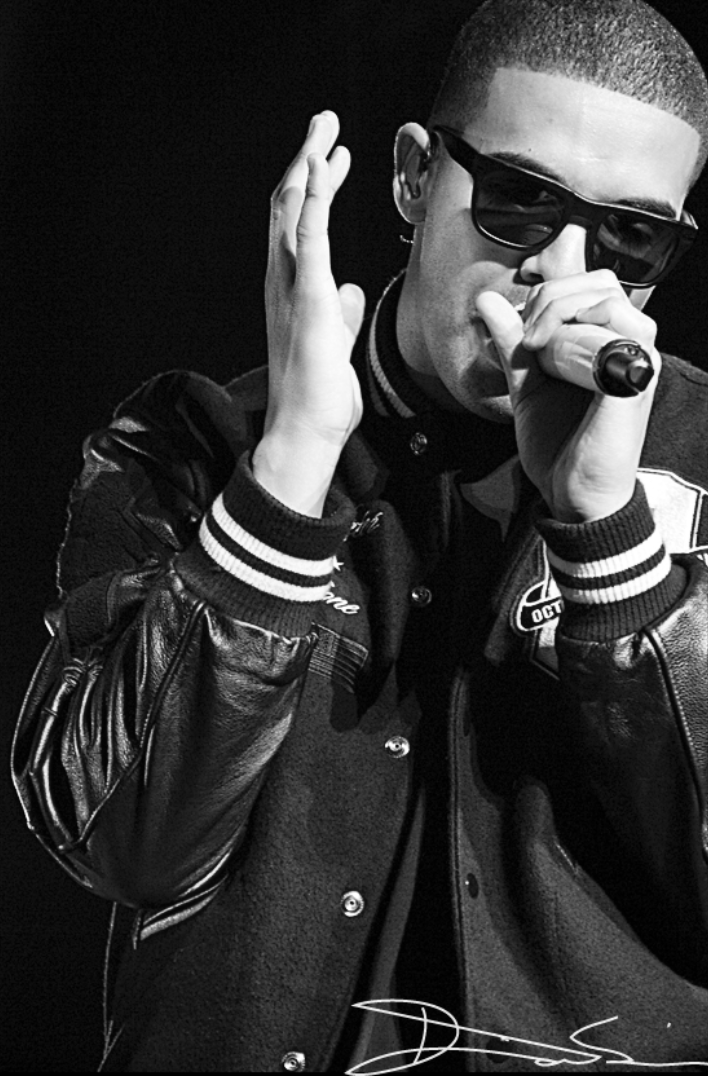 Toronto native Drake (a.k.a. Aubrey Graham) is coming home to the CTV network to host the 2011 JUNO Awards, Etalk revealed last night. The announcement from CTV and the Canadian Academy of Recording Arts and Sciences (CARAS) was made just hours before drake was nominated for four 2011 Grammy Awards (Best New Artist, Best Rap Album, Best Rap Solo Performance, Best Rap Performance by a Duo or Group). This year’s 2011 Awards Ceremony will also be a celebration of the 40th Anniversary of the JUNO Awards.

Melanie Berry, President and CEO of CARAS and The JUNO awards, says “Drake has made monumental strides on the national and international music scene in the past year and exemplifies the next generation of Canadian artists. We’re thrilled to have him host the 2011 JUNO Awards in his hometown of Toronto.”

Although he has only one full-length album under his belt, (Thank Me Later, 2010), Drake has become a staple at awards shows across the planet, including the 2010 Much Music Video Awards, the 52nd Grammy Awards, and the 2010 BET Awards. Additionally, he has received nominations for Best Hip-Hop Newcomer of the Year by the American Music Awards, and has collected multiple MTV, VMA, MTVU, and BET Awards nominations and wins.

And let’s not forget, he was on Degrassi: The Next Generation.

At 24, Drake will become the youngest host in the history of the JUNO Awards, but has accepted this prestigious role with parallel maturity and poise as past JUNO hosts Russell Peters (2009), Nelly Furtado (2007) Pamela Anderson (2006) Alanis Morissette (2004)  Shania Twain (2003), and Barenaked Ladies (2002).

He will also be the first hip-hop artist to host the show, a partial fruition of Maestro’s initial breakthrough onto the Canadian music scene. 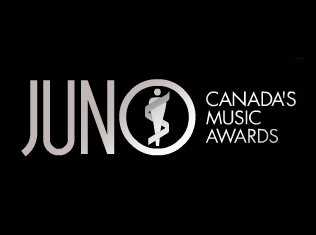 “I am honoured to be hosting this monumental JUNO Award in the greatest city on Earth,” said Drake. “I want to bring a youthful energy to the show and encourage people to be excited about what Canadian music has to offer.”

The 2011 Juno awards will air live from the Air Canada Centre on Sunday, March 27, 2011. Tickets will go on sale Saturday, February 5, 2011 through all Ticketmaster outlets, just days after the nominations  are announced on February 1.