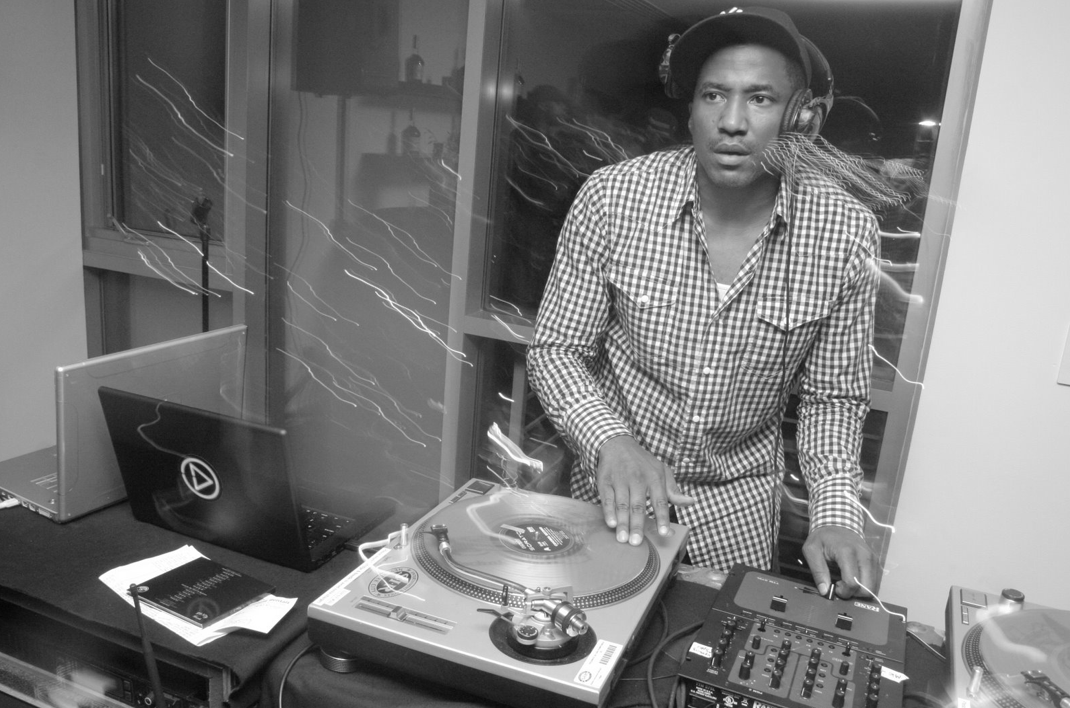 Q-Tip dropped through Eminem’s Sirius Radio channel Shade 45 this morning to chat with guest host Elliott Wilson. They chatted about how DJ-ing has influenced his work as a producer as well as his forthcoming fourth solo album.

The Abstract revealed his new record will be called The Last Zulu. When Elliott asked whether or not the record will be boom-bap music, Tip said “It’s probably gonna be the hardest shit I’ve ever did.”

Post-show, Q-tip tweeted he recently discovered he has blood ties to the African zulu.

In other news, Q-Tip remains discontent with the ATCQ documentary called Beats, Rhymes & Fights set premiere at the Sundance Film Festival next month. “I am not in support of the a tribe called quest documentary,” Q-Tip tweeted December 2nd. “The filmmaker should respect the band to the point of honoring the few requests that’s was made abt the piece.”

The ATCQ doc trailer has been removed from all hosting sites due to a copyright claim by actor Michael Rapaport.