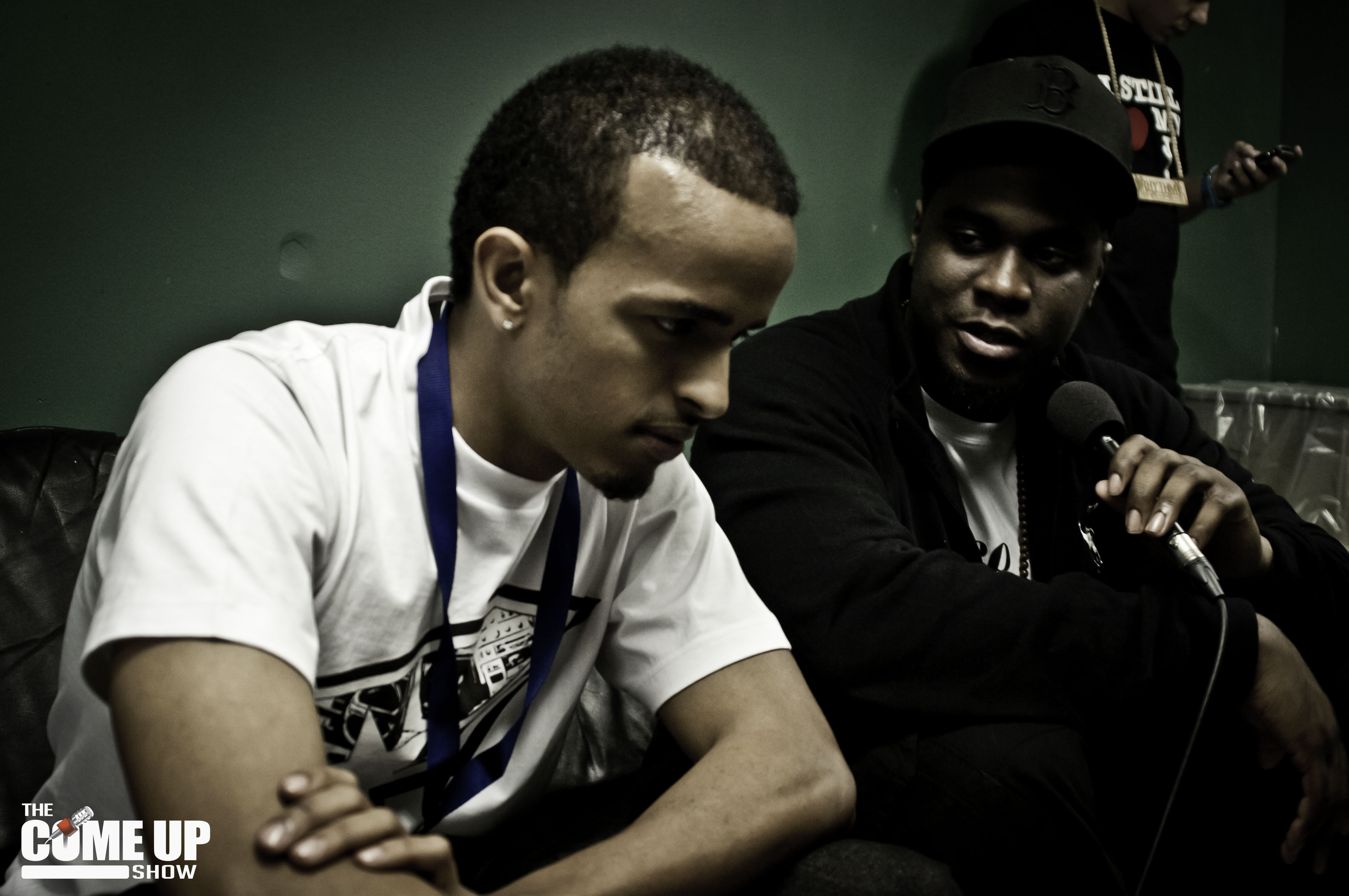 This Saturday we are releasing the LAST video feature interview of 2010.  Big K.R.I.T. is from Meridian, Mississippi and his album, K.R.I.T. Wuz Here, garnered critical acclaim in 2010. Former President of G-Unit Records and current Senior VP of A&R at Def Jam Records, Sha Money XL, signed him to the label as one of his first priorities in his new position.

Who: Interview with Big K.R.I.T.

Where: The Come Up Show Website and The Come up Show TV.