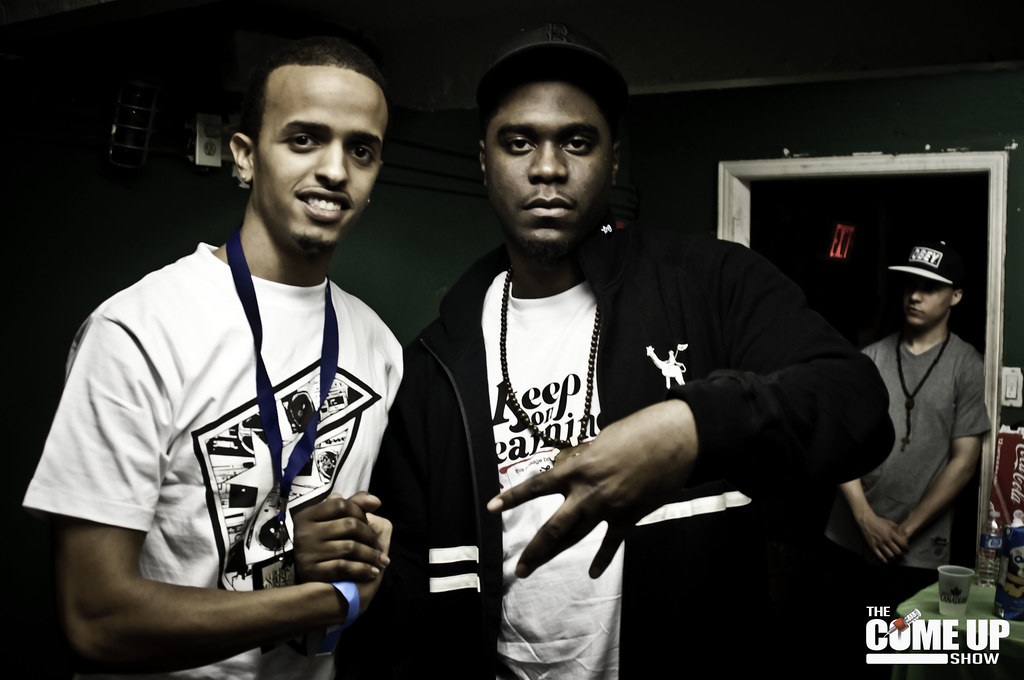 I’m doing music to let know people know they aren’t by themselves, what we go through spiritually, financially, emotionally, and just putting it in my music. Big K.R.I.T.

From Meridian, Mississippi his album, K.R.I.T. Wuz Here, garnered critical acclaim in 2010. Former President of G-Unit Records and current Senior VP of A&R at Def Jam Records, Sha Money XL, signed him to the label as one of his first priorities.

I’m proud to present my interview with Big K.R.I.T. as he tells which PlayStation game started his beat making. Big K.R.I.T. also discusses why he feels blessed to be a part of the new generation of emcees like Wiz Khalifa and how important it is to have a strong team around you.