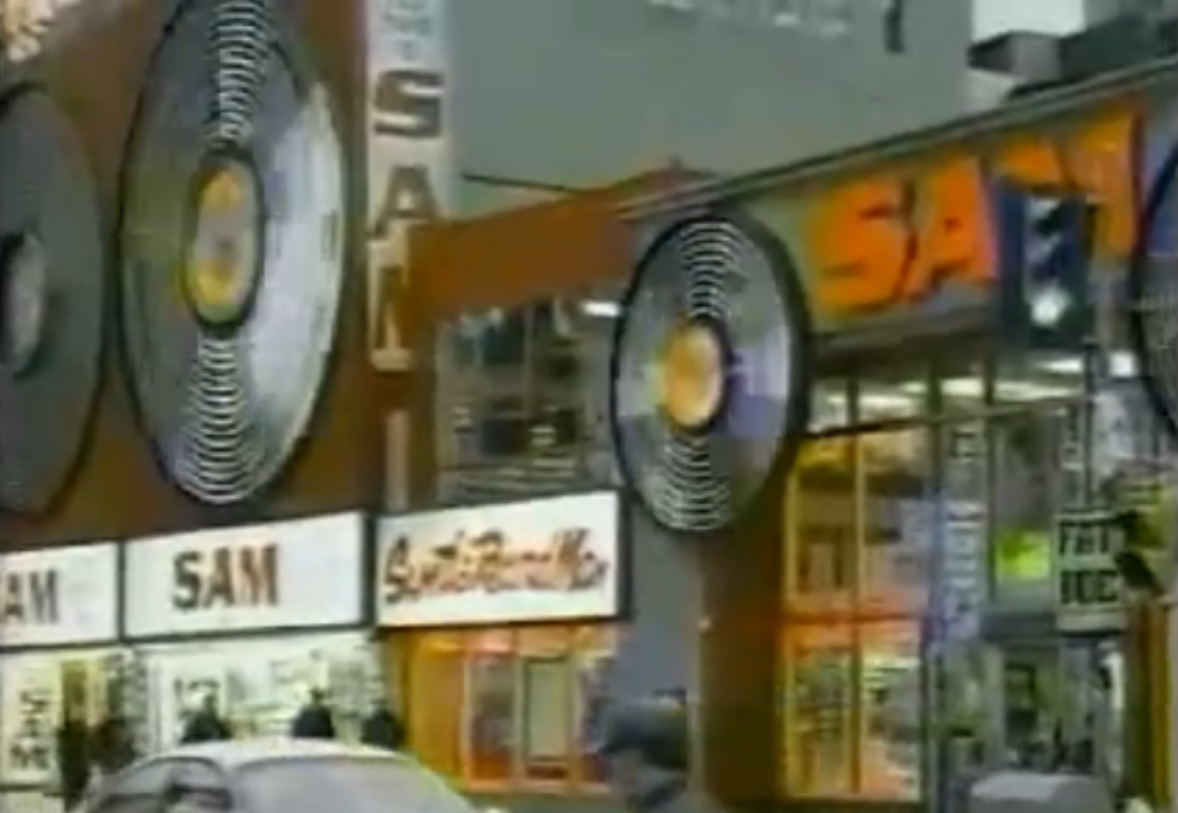 I came across this T.O. hip-hop documentary from the 90’s when I was looking for some RapCity coverage from last night’s show. Even though this footage was shot nearly twenty years ago, it’s striking how similar some of the issues Miche Mee, Maestro, and others bring up here are to today’s discussions of Canadian hip-hop and rap. There has been some serious movement in the Toronto area in the past five years, particularly with Drake’s success. Though the public, here and elsewhere, still sees hip-hop as an American affair. Is this still true? And why?