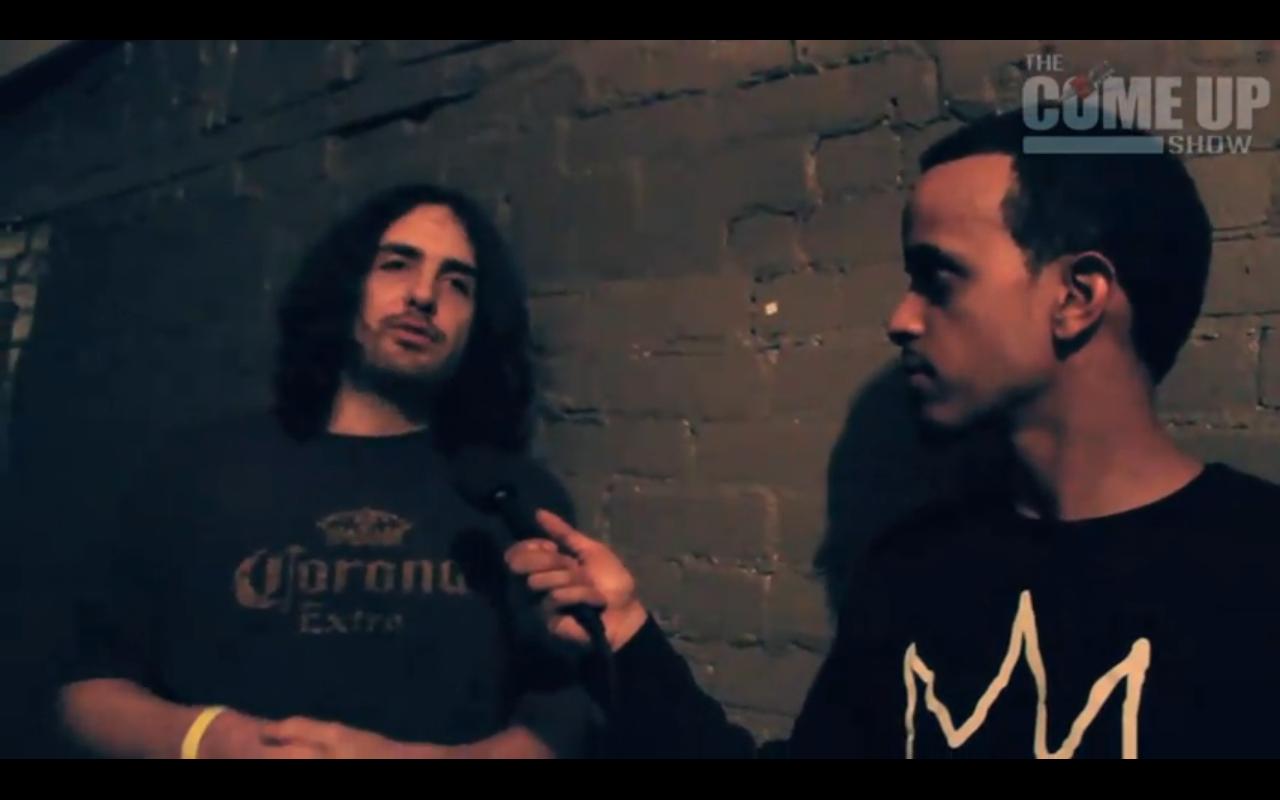 While at the 1982 (Termanology & Statik Selektah) show in Toronto. I bumped into producer MoSS, who is signed by DJ Premier to his label Works of Mart.

He tells me about his new album featuring Red Cafe, Joel Ortiz, Joe Budden, MOP, Reks, D-Sisive, Eternia and many more. When I ask him about the return of Rap City to Much Music, he tells me he didn’t catch it because he was watching another show that airs at the same time. Can you guess what show? Click play to find out and laugh.