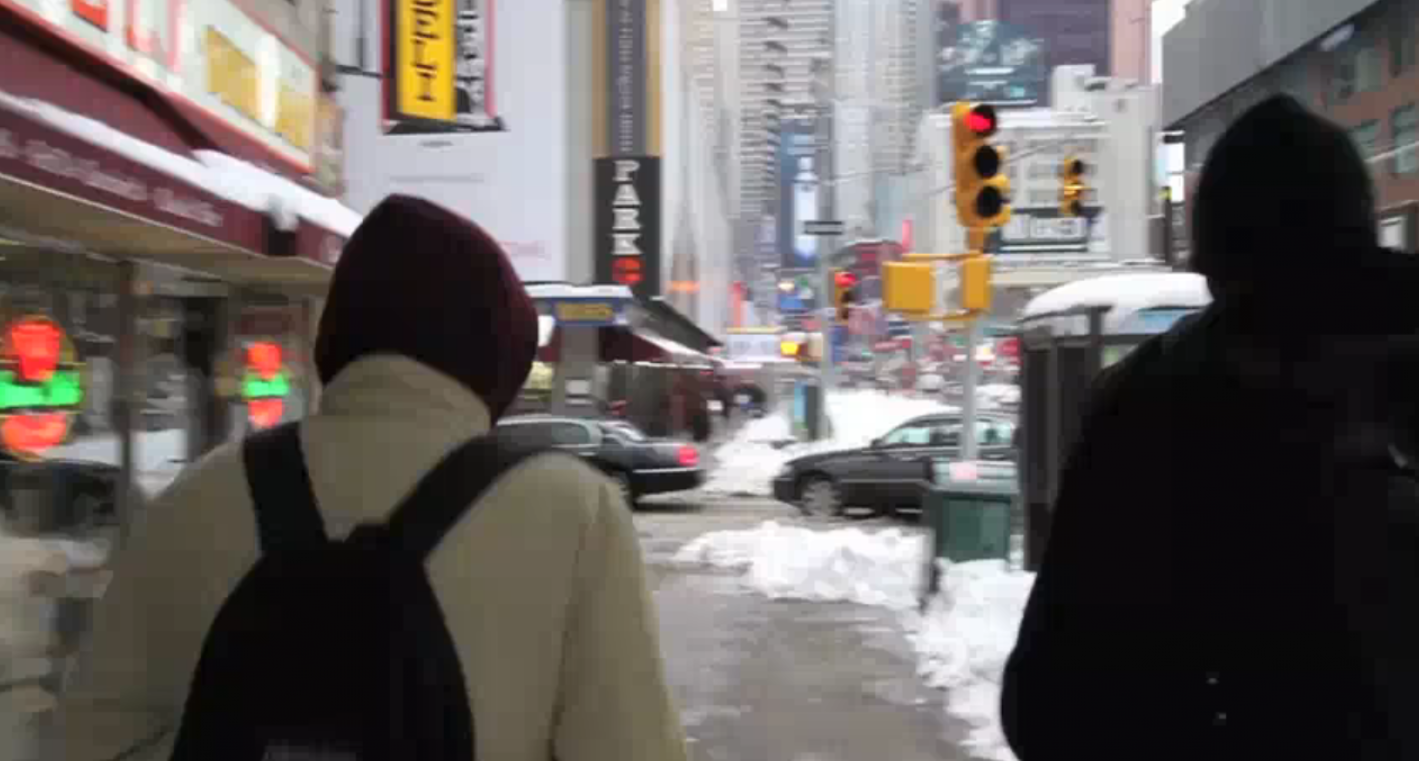 Man, I’m going to say something real right now. Sometimes we don’t think about the dedication, sacrifice, and straight up guts it takes to become a successful musician. It’s so easy to hate on whether a beat is “whack” or whether an artist “sells out” when you’re sittin’ at home on your couch eating fucking Lays potato chips. But the truth is, becoming a well known artist not only requires a serious about to self-confidence and faith in yourself, but less discussed is that it also requires a straight up business mind set. Successful artists must know exactly when to invest in themselves, exactly when to have patience, and know exactly what they need to do in order to get to where they want to be. Sometimes it isn’t pretty.

Wax has been putting in for years now, patiently grinding, crafting his art, and building his audience and network. So it’s really exciting to see him in a position where he’s about to take it to the next level. The guy is technically “killing it” in that everyone is starting to hear about him in a big way, but at the same time he’s straight up broke right now–he sold his car just to buy a plane ticket to get him to New York. These are the kinds of moves serious go getters have to make, and they’re not always easy to see or seize because the timing has to be just right.

This NY trip is a maker or breaker for Wax. Watch his Weekly below to catch up on how had his first major interview on Shade 45 (which we saw on last week’s edition of “The Wax Weekly”), met up with The William Morris talent agency, and did some recording with the infamous The Fyre Department.