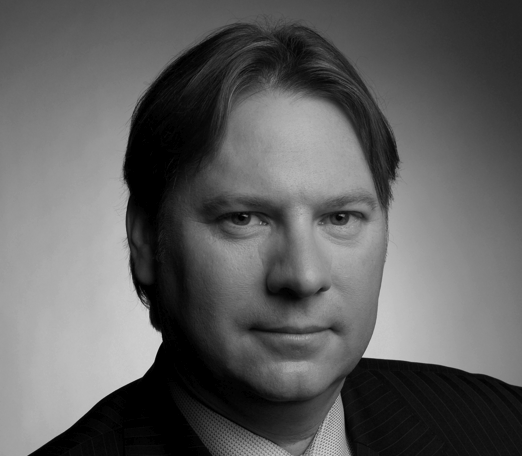 Within the last few weeks, the urban music community in Toronto and by extension Canada, has suffered some major blows on the airwaves.

First, the long running community station, CKLN had its broadcasting license revoked by the CRTC. The commission stated that the station was lacking quality control and violated some regulations. CKLN has played a crucial role in giving a voice to the many talented artists the city has to offer. That voice has been silenced. At least for now.

Last week, Flow 93.5 did a major overhaul of their staff and programming. As you may or may not know, the station was purchased by media giants CHUM and CTV Globe Media back in the summer for $27 million, and the sale was concluded on February 2nd with a re-vamp in programming. “It’s kind of hard to say, ‘What’s urban?’ and “What’s rhythmic?’ and “What’s hip-hop? Dance? What’s crossover?'” said CHUM Radio president Chris Gordon who will oversee operations. “All I can tell you is that we’re committed to being a very rhythmic radio station.” Gordon went on to add that the flow will be a great fit for CHUM FM with its tendency to attract younger, female listeners.

“Flow catered more to the below 30, the hip-hop kind of North American vibe, so it alienated a lot of us,” said Brampton-based 50-something Allan Jones, who supported a rival black bid for The Frequency.  “People felt is sold out a long time ago, so the sale of Flow means nothing really. What was missing then is still missing now.  What we needed was a mainstream voice that reflected our music, our thought leaders.”

Recently, Flow has been sliding into more mainstream, commercial radio coverage which radio consultant David Bray suggests is a consequence of a basic survival tactic. “They had to move more in that direction because you’ve got to get enough ad base to be able to get enough revenue.  That is the reality of radio in Canada. It’s always a balancing act: making sure that your conditions of license are fulfilled, while at the same time becoming sufficiently commercial that you can actually make some money.”

Popular shows such as “OTA Live” and “The Real Frequency” got the axe, along with the good people that brought them to us. These programs showcased our homegrown talent on a commercial level. That outlet is now gone as well.

There has been a massive outcry online as people took to twitter to express their opinions. Since the initial shut-down there are petitions to be signed and meetings to attend.

The first meeting will be held tonight at Toronto’s Metro Hall. The event is being hosted by the grassroots community organization Manifesto, where concerned community members will have the opportunity to discuss the current situation and share ideas and solutions to save urban radio in Canada.

You can check out the event page here.