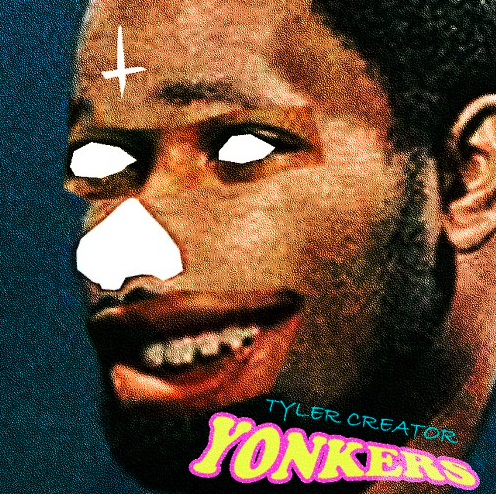 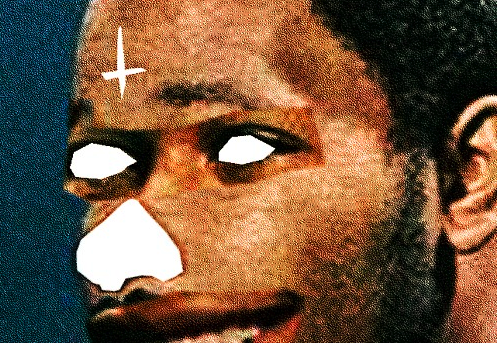 I had a feeling something was up with Wolf Haley when “Yonkers” dropped a couple days ago–which by the way, is already at over 300k views and counting–because for the first time he didn’t post a free download link to the track on the Oddfuture tumblr. Indeed, for the first time you can and must head over to itunes to buy “Sandwitches” and “Yonkers,” the former being a single featuring Hodgy Beats and the latter being the first single from Tyler’s forthcoming sophomore album, Goblin.

Charging a buck a tune only makes sense, because now that Tyler, The Creator has signed a one-time album deal to release the highly anticipated Goblin with XL recordings there is necessarily going to be some dollars in transfer over this hot cake. And Tyler deserves to be paid for all the sick ass art he’s been throwing our way at literally no cost: “Please Support, We Have Been Giving You Muthafuckas Free Albums For The Past Two Fucking Years, The Least You Can Do Is Spend A Fucking Buck On iTunes…” Hey, album leecher! Yes, You! They’ve got a point. If you haven’t heard/seen “Yonkers” yet you should go do that now, because it only takes one view to agree that Odd Future swag is well worth the buck.

Beneath excitement for Tyler and the rest of the ridiculously talented Odd Future might rest a stubborn sliver of unrest. It remains a worthy concern whether or not Odd Future’s artful vulgarity will take a steep nose dive into the mundane once they swim the hodge podge of the glazed corporate world. But the deal is done, so fans now only have two choices: to trust, or not to trust, Tyler’s tweet of reassurance. “Yes, I Did A One Album Thing With XL. That’s Family. Don’t Trip, Still Have %100 Creative Control Over Raps, Beats, Videos, Covers. Fuck You.”