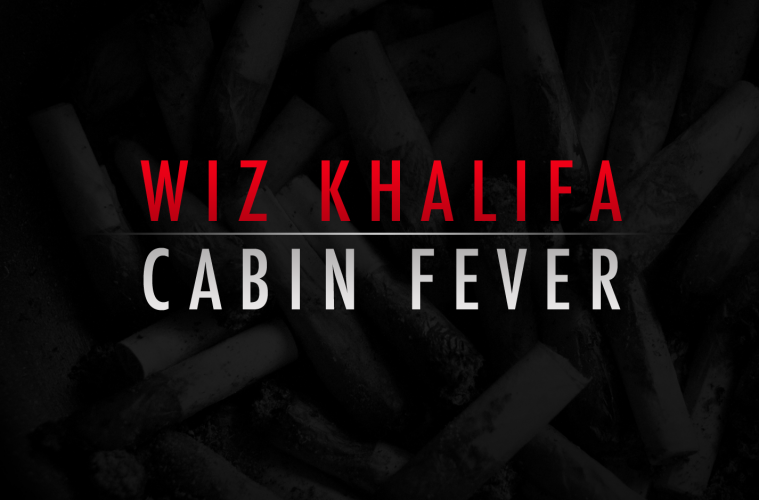 Wiz Khalifa’s album Rolling Papers is slated to release March 29th. I really feel like it’s his debut album, even though it isn’t but honestly did you listen to Wiz more than 2 years ago? Now we can’t get enough of him, Black and Yellow was the #1 song on the Hot 100. To keep us satisfied until the new album Wiz just released Cabin Fever without any notice. SURPRISE!!