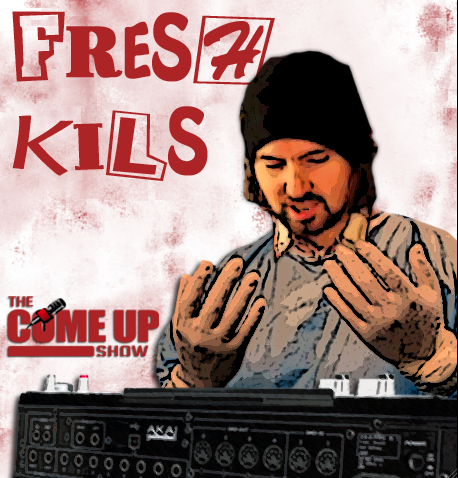 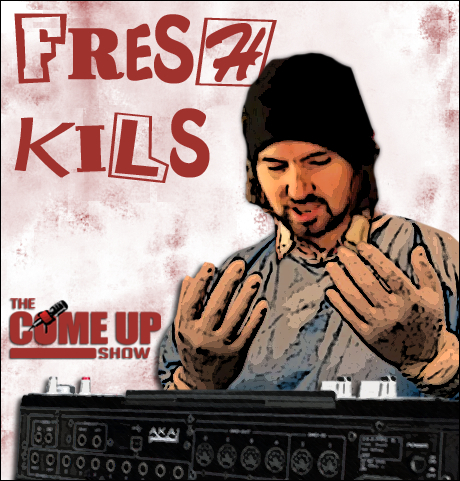 For those just joining the party tonight, T.O. producer and MPC jedi Fresh Kils is releasing a MPC routine every Wednesday, exclusively on The Come Up Show throughout May. For his debut last week, Kils came hard with a battle depicting Transformers routine. This week’s routine centres around a sample from “Live and Let Die,” the theme song performed by Paul McCartney and Wings for the 1973 flick of the same name.

Enjoy this routine while you can because it will only be up for a short while. It was tagged by youtube for copyright infringement minutes after we got it up, but after crossing a few swords we’ve been “permitted” to host it for the month of May. A special thanks to The Real Voyce for the artwork.