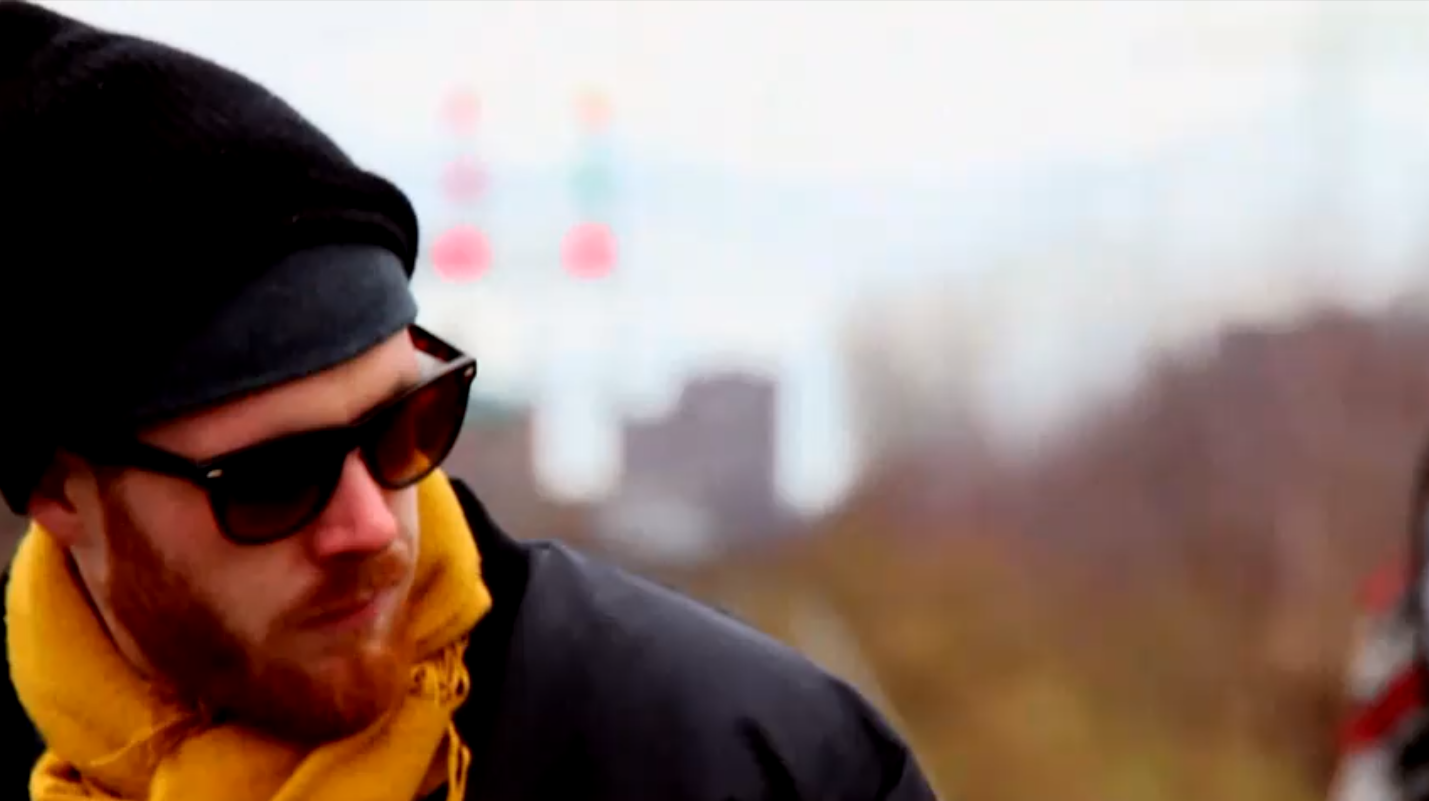 Grandfatha Mantis is a Toronto based-emcee with a sound and style that doesn’t really get much more classic. I’m starting to think that any hip-hop artist who is also part praying mantis is almost guaranteed to be an aesthete with not only great capability but a great sense of taste. There must be something in their green blood.

Recently, Grandfatha Mantis has teamed up with a live band called The Shadow Monks, so you can look forward to a live-oriented EP coming your way soon. You’ll also be interested to know that the vibey production for “Control” is c/o DJ ZForbes, and the slick visuals were directed by Pedro Peres and shot by Jeffrey Garriock.