[Interview] 1982 (Termanology & Statik Selektah) on The Come Up Show 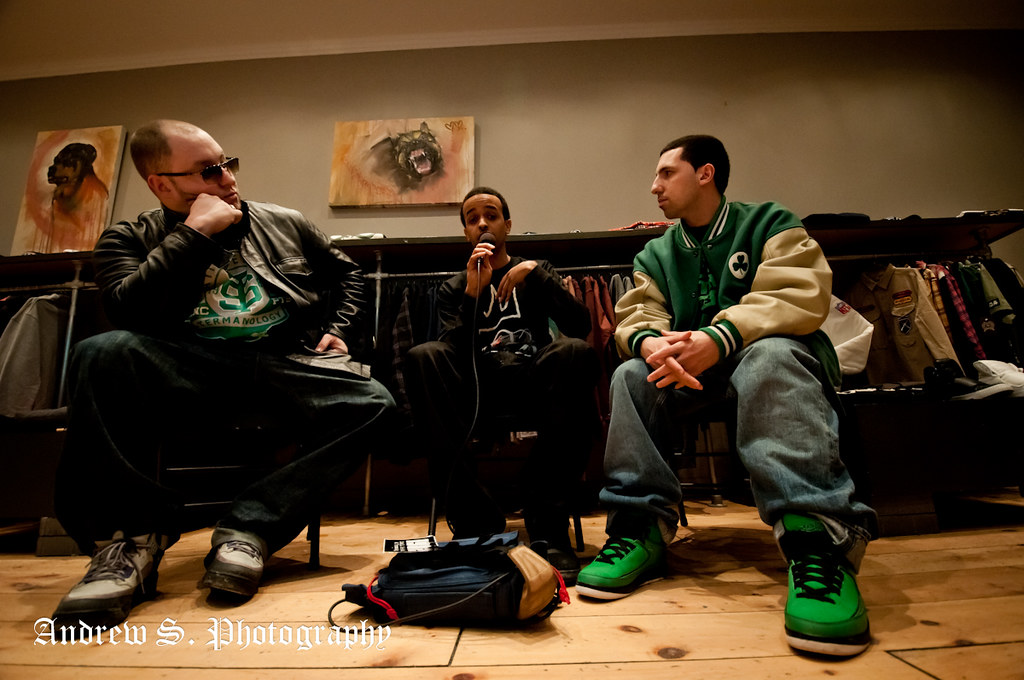 I’ve been a Termanology fan for so long that I actually created his first facebook group, from there his videographer Ju Santana and his manager Dan Green approached me because they were surpised someone who caught on to Term very early.

So you can imagine how excited I was to interview with 1982 which is Termanology and DJ/Producer, Statik Selektah. 1982 talks to me about their relationships with women, how Statik got into production, the social status of DJ’s, the role of blogs and much more.