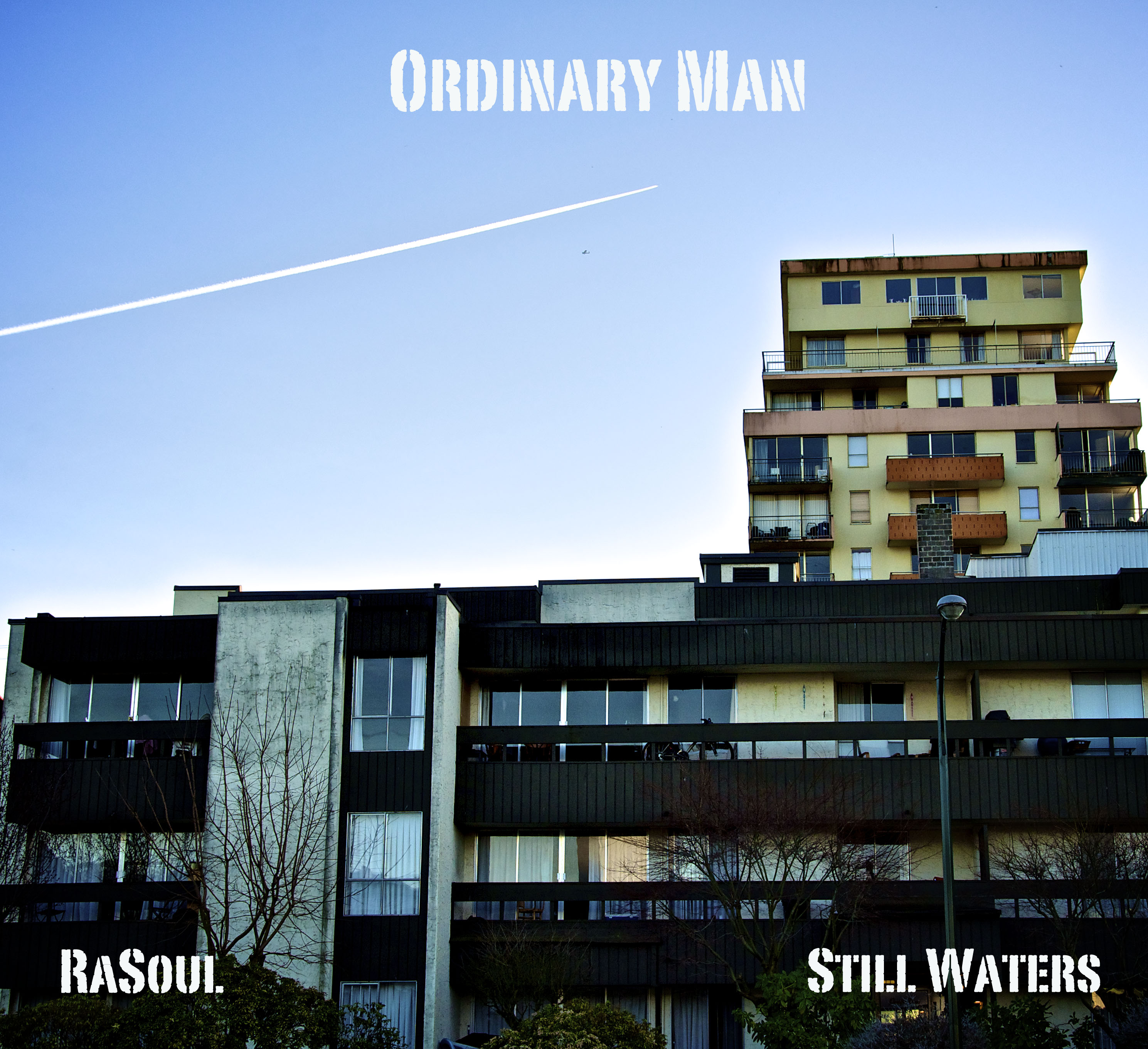 RaSoul is a Toronto emcee and member of the HiLLTop crew who has done some notable feature work with Miles Jones in the past (for a sample hear — or recall —  “Trust Me” from Jones’ debut record Runaway Jones). I guess Miles and Ra found they liked working together, because it was announced a few days ago that Mojo Records, the label Miles founded, has signed RaSoul to the roster.

To celebrate the announcement, they released this new track, “Ordinary Man”, which features Still Waters on the hooks. “Ordinary Man” is available here on itunes. You can also download another recent (and touching) RaSoul track for free here called “Can’t Believe It (RIP Sameer Grover)” which Ra wrote in memory of a friend who died suddenly this past January.