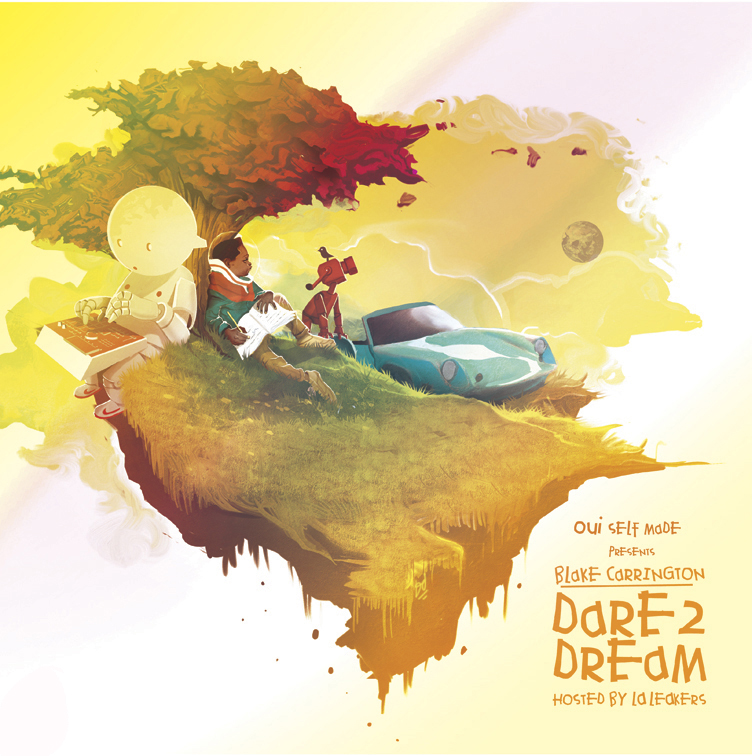 I have BEEN waiting for this video to drop, Fresh(er than the rest) was originally released on We On Some Rich Kidd Sh*t Vol. 4: The Boiling Point. I’ve played this song numerous times on The Come Up Show and I’m glad Blake released it as a single. Blake Carrington and Rich Kidd shot this video in Los Angeles, you can download the DJ Pack below and make sure to look at the next post because I”m about to post the full mixtape by Blake Carrington that was JUST released.