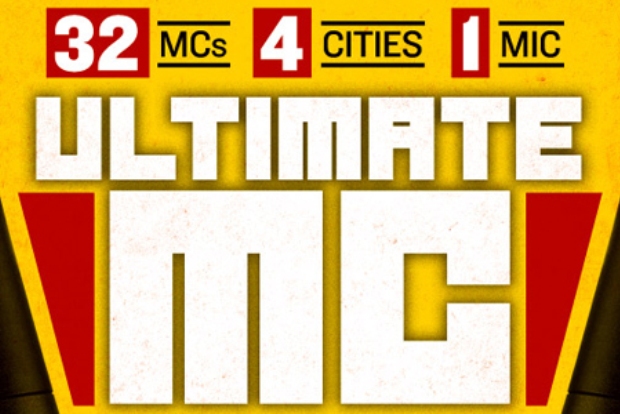 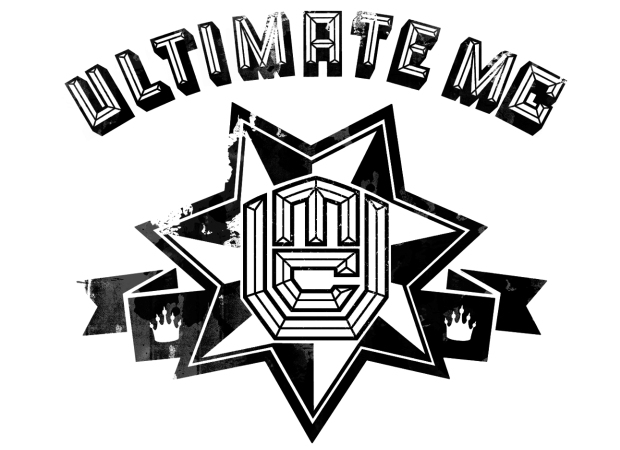 Back in December ’10, Frameblender and The Stylus Group officially launched the Ultimate MC, a multi-platform celebration of Canadian hip hop that includes a 16-part documentary television series, a national MC battle tournament built around four regional launch events, and an interactive website dedicated to Canada’s diverse hip hop scene. The documentary series has been running on Aux TV every Thursday at 10PM for the past few weeks, and has impressed me with the quality of emcees and the artist interviews. Some of the artists interviewed include Shad, Maestro, Onyx, Black Carrington, any many more.

I was at the Toronto semi-final and all 8 rappers held their own in a difficult 3 round freestyle format. The field is now set for the 8 man final being held in Toronto sometime in September. Charron & Q from T.dot, LRev & Rome Angel from Calgary, Aspire & Spyte from Van City, and Scynikal & Fresco reppin’ Montreal.

Last nights ep was the first look at the Montreal semi, and from the looks of it the talent pool was as deep as that of Toronto. I wasn’t very impressed with Calgary, but I know Vancouver will have some spitters. Watch the entire series on Aux TV’s site.