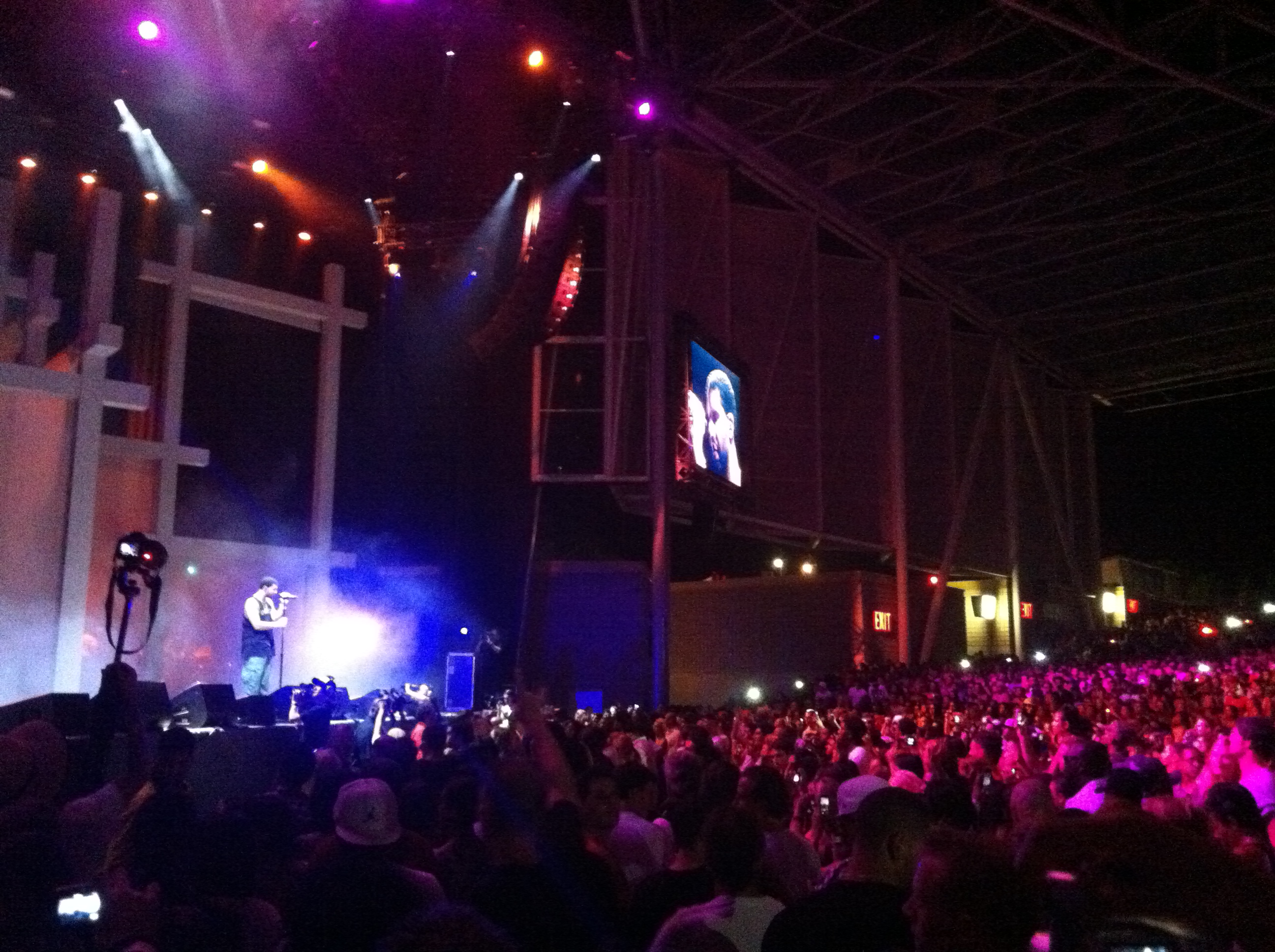 Did Drake outdo himself from last years concert isn’t the question people should be asking. How about what other artist from Canada has brought this much attention to one city. I was in the city Sunday and all I could see on twitter was the hype from OVO Fest. How could there not be rumours flying around of who would be a surprise guest? Most of those rumours were true, Drake brought out Nas, J.Cole, Lil Wayne, and the legendary Stevie Wonder. Fair to say a good portion of the audience didn’t care that much for him because I seen on twitter “Stevie Wonder is on too long”.

In my opnion, Drake had a very successful show this year and as long as he keeps the OVO Fest going every year, this will be a legendary concert series that the whole world will come to see. Bravo Drake, Bravo.