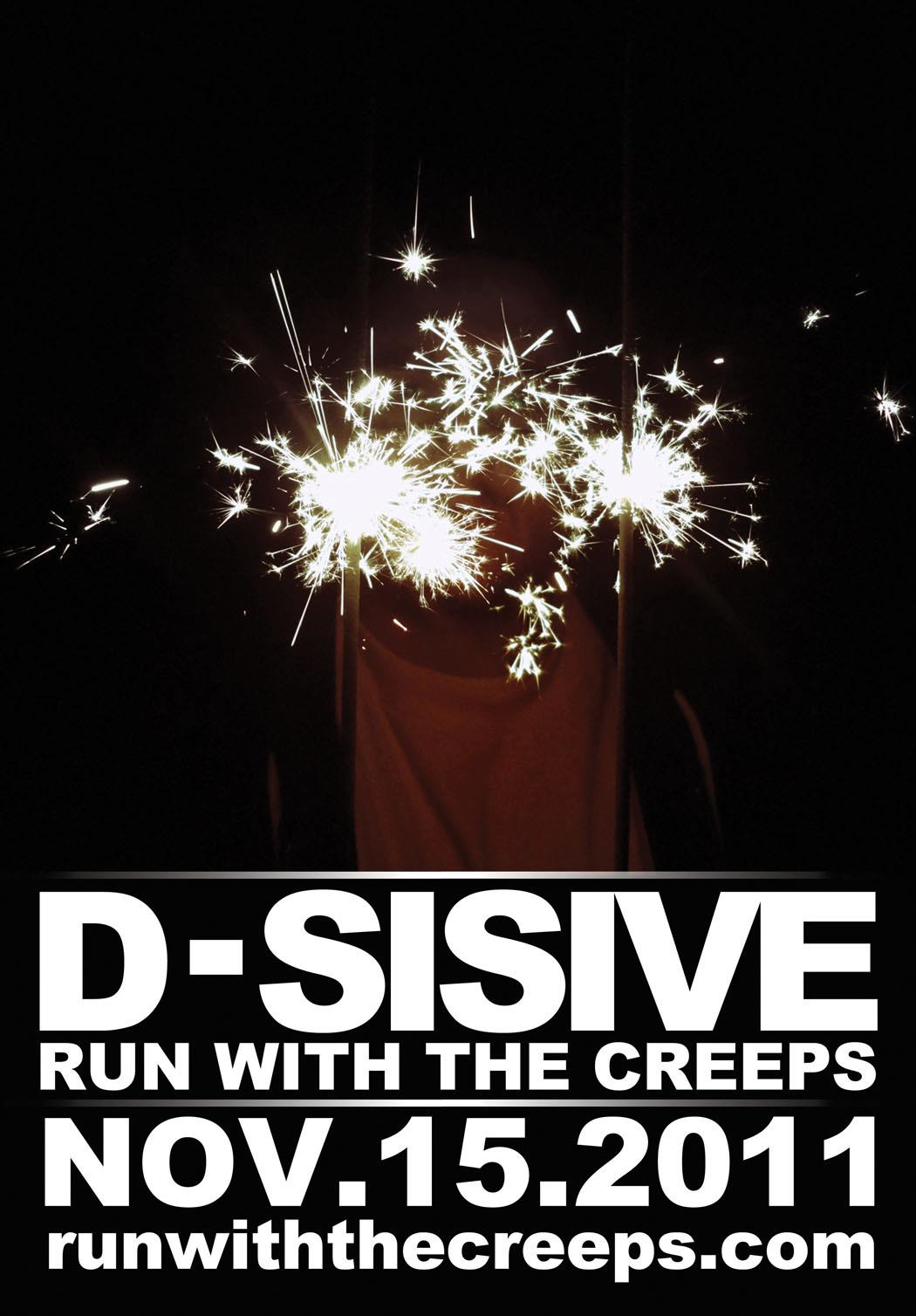 [Album] D-Sisive- Run With The Creeps 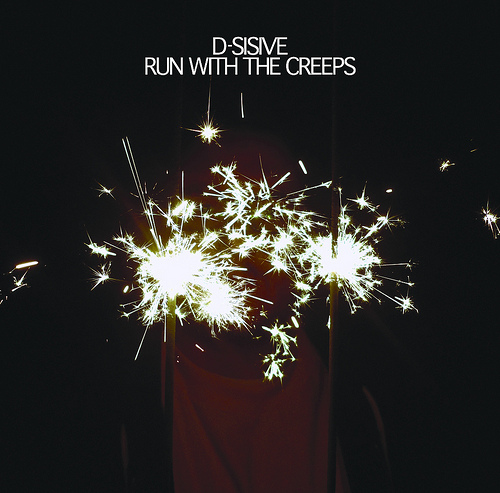 Drake’s album Take Care wasn’t the only project that was released on November 15th. Run with The Creeps D-Sisive’s fifth album also released on that same date and the reviews have been pretty amazing. Outlets like Now Magazine, Exclaim, Torontoist, City on my back and many more have been raving about this album. What do we think? It’s obvious because we are doing a concert with him tomorrow at the APK LIVE. Tickets are only 6 bucks and doors open at 9pn. You can listen and purchase Run with The Creeps in full on bandcamp. I hope to see you there.