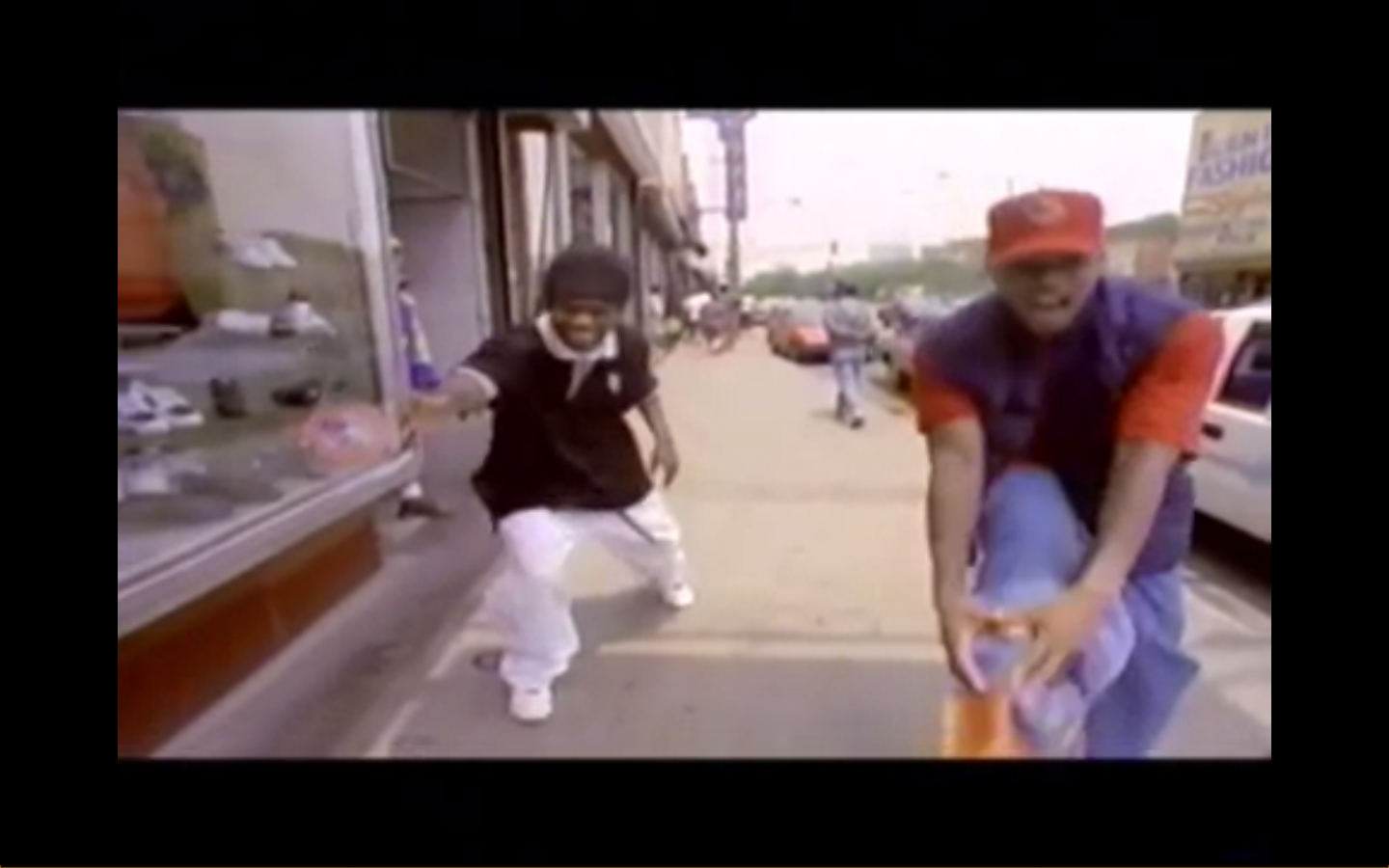 [Video] Notes to Self ft Evidence- Nobody + Recoil Remix (Prod. Bronze One)

This has to be one of the BEST videos of 2011, Roshin from Notes to Self sent this to me a few days ago and I just got to his message now. From the forthcoming Notes to Self project “Used to be Dark” [RECOIL], Notes to Self collabrated with Evidence to present Nobody. Check out the full story from Swamp who is 1/4 of Notes to Self.

We knew we needed something like this for the project. Not the most original concept per say, rap about rap, but something personally historic, that relied on a consistency in delivery between every rappers angle – the early days, the firsts. Our verses were done and recorded, and I thought EV had written his verse already, but when Bronze put the beat on, EV talked about how much he was looking forward to writing to it – and then proceeded to knock a verse out like only a writer of his caliber can, on the spot, staying true to our concept of the song for the whole 16 – asking us what we thought of his last 4 bars before throwing to Rakaa. Shit was fire – and clearly cemented the Brotherhood we now have with EV.

What was it like when you first started rapping? An honest question that helped to create “NOBODY” – the song that sorta started all of our west coast collaborations for Notes – the song that led to becoming real family with Dilated – opening the door for us to do more with EV, Rak & Babs, and of course Fash – It was the genisis for our tours and sessions with Dilated and Babu here in Canada – as well as more joints with the Dilated family yet to be released – shouts to EV & ALC.

What you hear now, is the updated version of NOBODY – THE REMIX — a remix like only Book & Bronze can produce.

Download: Notes to Self ft Evidence- Nobody RECOIL Remix