[Interview] Freeway talks about longevity, keeping fans engaged, what music means to him 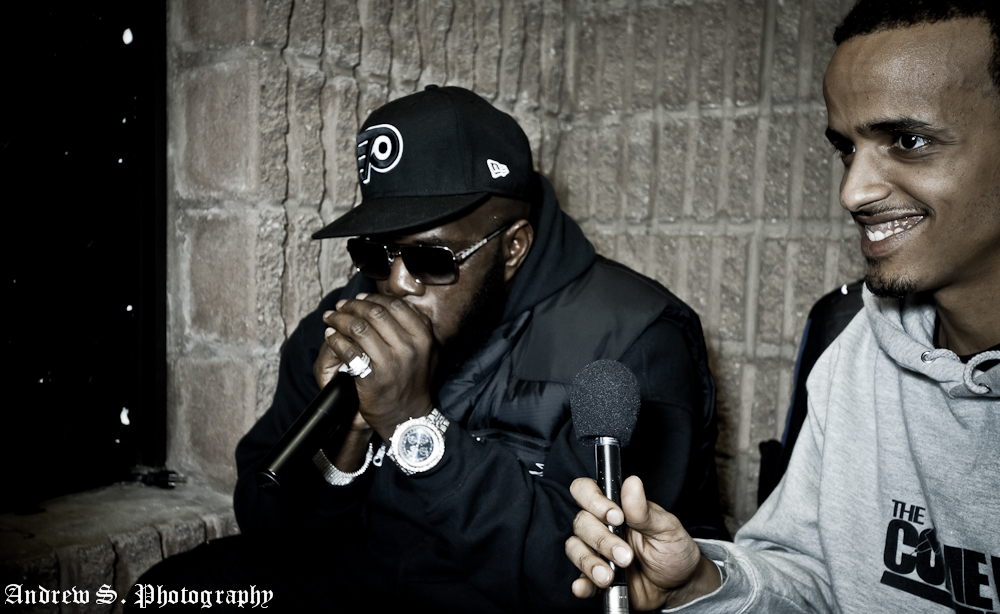 Name a member of Roc-a-Fella other than Jay-z that is still putting work in? Who is releasing quality music, focused on their grind from the dynasty? I can’t think of too many, except Philadelphia Freeway. In the past few years Freeway signed with indie label Rhymesayers (home to Atmosphere, Brother Ali), he released The Stimulus Package album produced entirely with Jake One, the Statik-Free EP with Statik Selektah and he is currently working on another album titled Diamond In the Ruff.

I caught up with Freeway in Toronto, he told me how stays relevant as an artist, what music means to him, the CNN piece they did on Freeway, how he uses technology to his advantage when most artists are complaining. Another great interview with Freeway check it out on The Come Up Show.