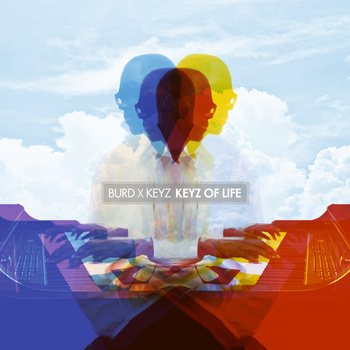 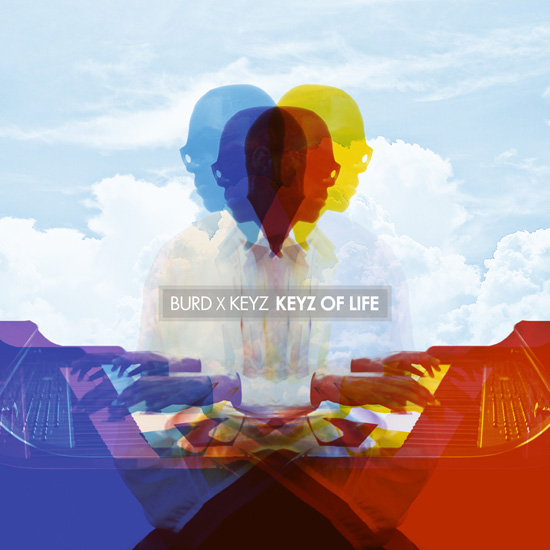 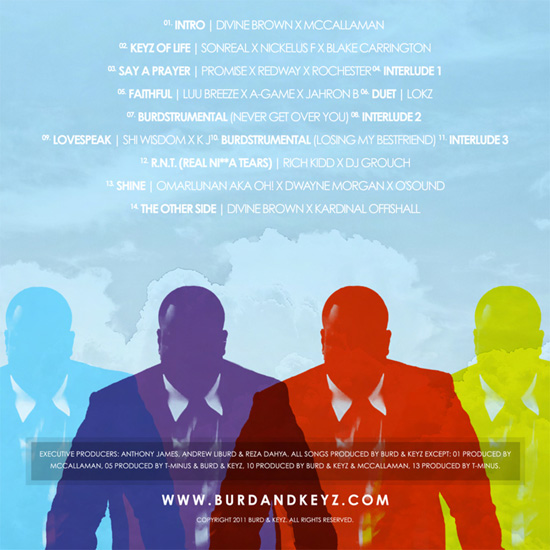 In 2010 Anthony “Durty Keyz” James from production duo Burd & Keyz passed away suddenly from a bacterial infection called Streptococcus. He was 23 years old. Before he passed, he had started a project called Keyz of Life. In his honour his production partner Andrew “Burd” Liburd decided to finish the project. Featuring artists like Kardinal Offishall, Luu Breeze, Nickelus F, SonReal, Blake Carrington, Shi Wisdom, A-Game, Omar Lunan, Promise, Redway, Rich Kidd, Rochester, Divine Brown and more, Keyz of Life not only pays homage to Keyz but also to his flourishing home city of Toronto. Set for a December release, Keyz of Life has already garnered critical acclaim for its singles “R.N.T.” by Rich Kidd feat. DJ Grouch and “LoveSpeak” by Shi Wisdom feat. KJ.

I know how special this album is to Burd and to the many people who loved, respected, the talent of Keyz. Let’s remember him by listening to this album because music is forever!!

You can listen to the album in full on the bandcamp player below.