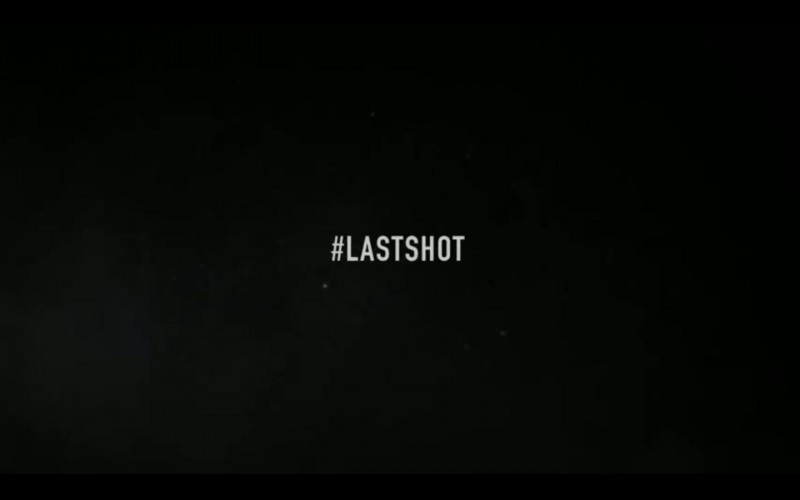 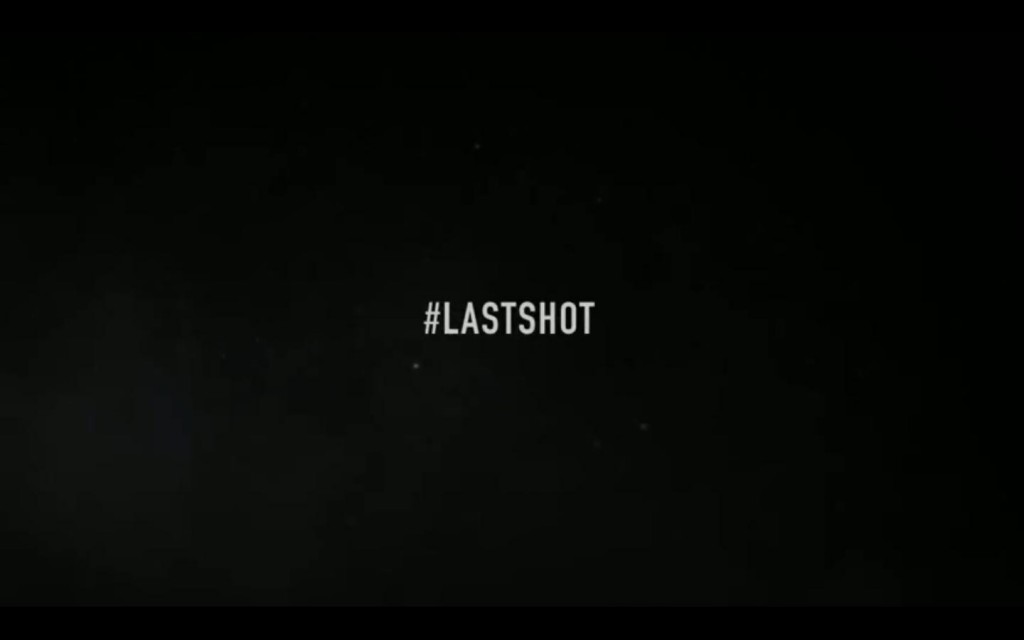 These drop tomorrow and I was completely convinced that I was going to pass on these. Yeah. Pass. On the re-release of the shoes Jordan wore when he captured his 6th and final championship. After watching so much old Jordan footage it really was the perfect way to end….after putting so many other teams out like that in the same situation. After watching this commercial it’s got me thinkin’ though….2011 has been absolutely ridiculous for Retro’s and 2012 is looking big already. Hey why you gotta do that Jordan?