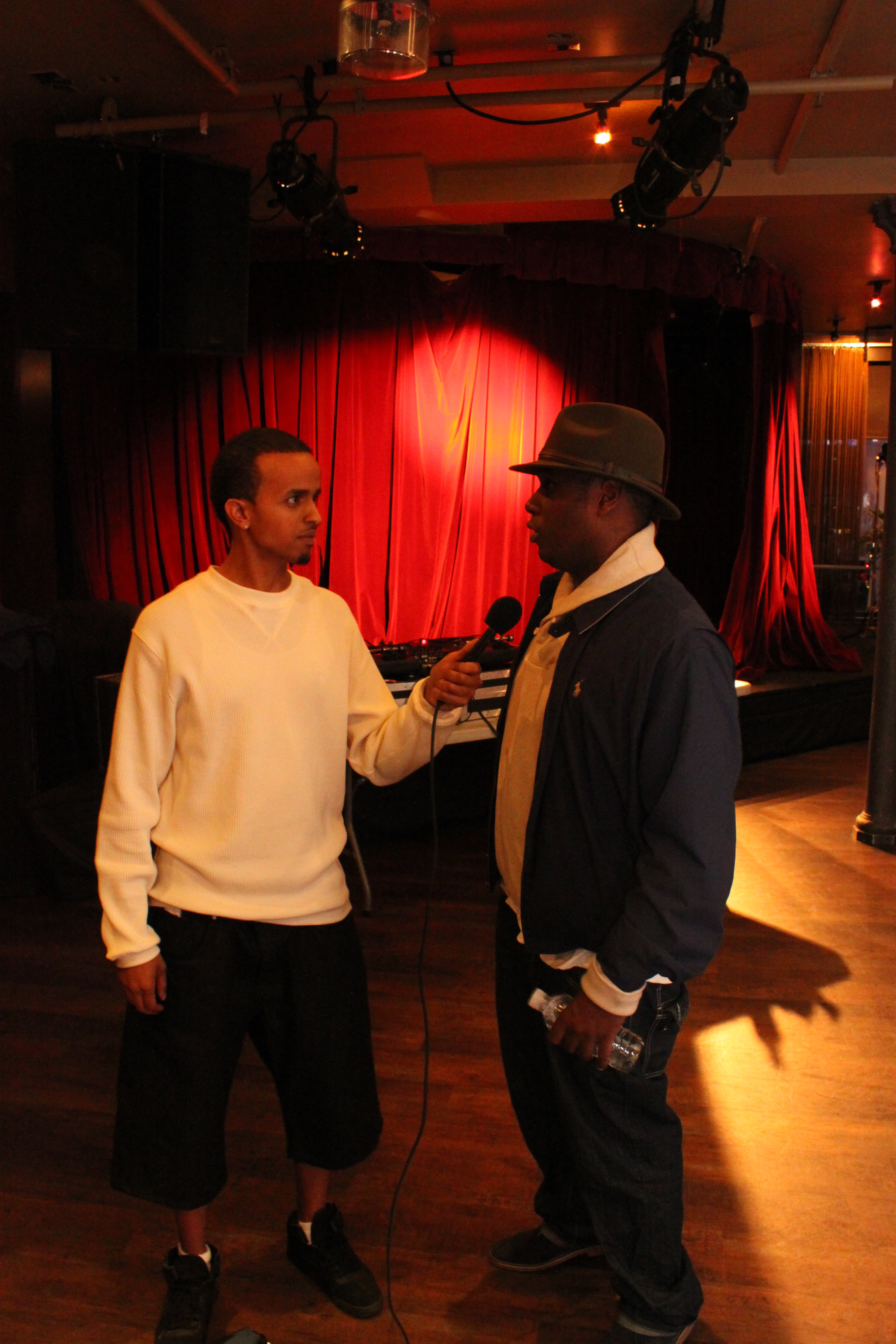 Jay Electronica was the first interview we released in 2011 and what a great story there is behind it. I didn’t plan to release the interview until the middle of January 2011 but I had no choice because Funkmaster Flex posted the interview before we even had the chance to release it. We forgot to set the Jay Electronica interview on private through The Come Up Show Youtube Channel and the rest is history. That’s why we placed this interview as number 3 of 2011. Jay Electronica describes his collaboration with Nas, status of the debut album, and what keeps him happy.