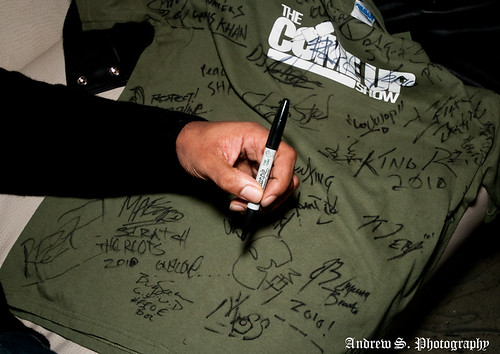 Our number 2 interview of 2011 is Method Man. This interview wasn’t just another interview, it was breaking news, it was a shocker to most people because for the first time Method Man said he didn’t want to be associated with the “Pot Head Image”. What? Method Man? Doesn’t want to be a pot head anymore? Is what most people response were and yes that is exactly what he said. This announcement got us coverage on BET, MTV UK, Radio stations started to talk about this news and it had to be one of the best interviews we have done on 2011. If you weren’t one of the 20,000 people who watched this interview take the time to do so now. Method Man on The Come Up Show.