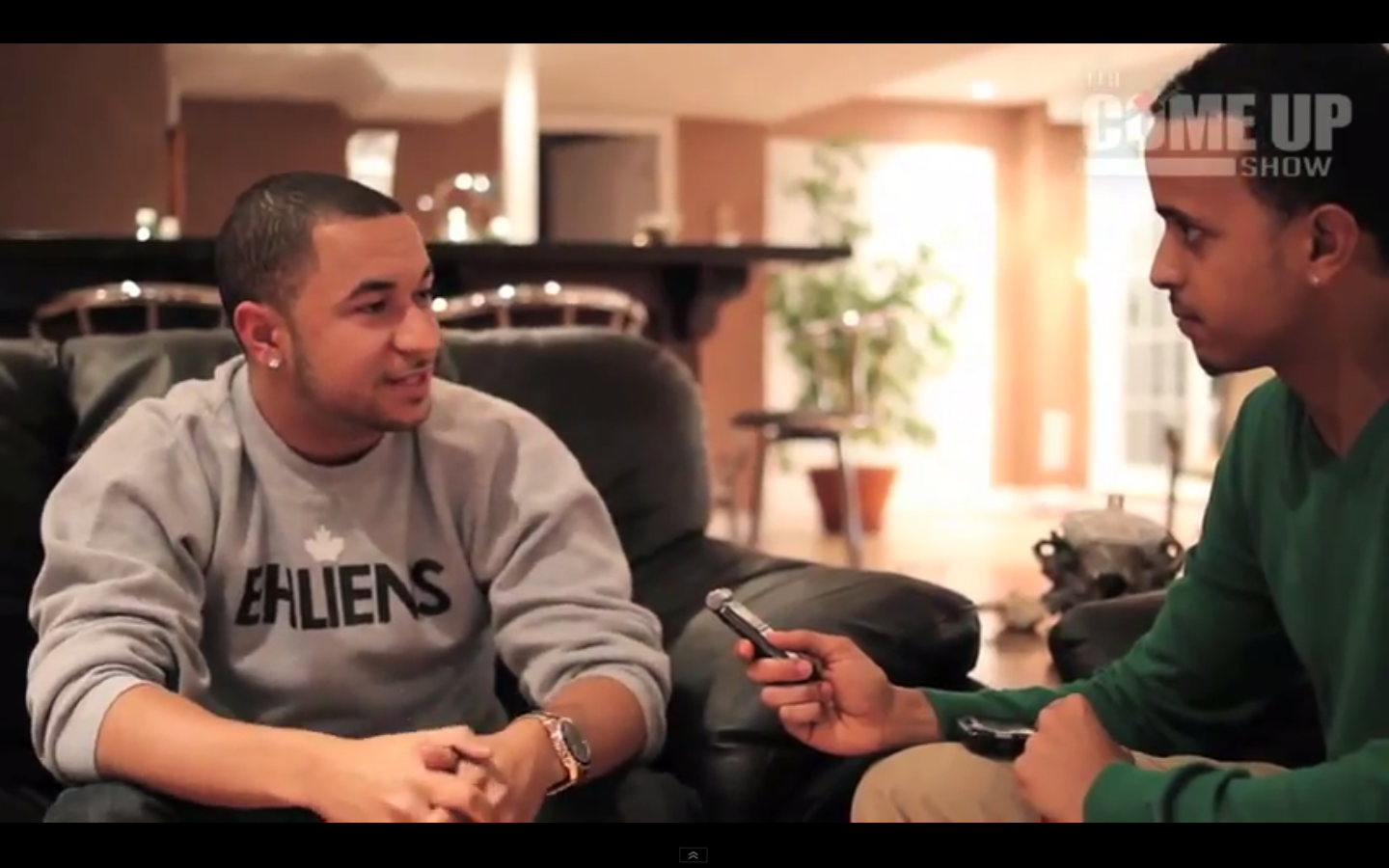 If you look at most Top Producer lists of 2011, T-Minus is number one and for good reason. This is the same producer that created hits like DJ Khaled’s I’m On One, Lil Wayne’s She Will, Nicki Minaj’s Moment For Life, Ludacris’ How Low, and he produced four tracks on Drake’s latest album Take Care; Underground Kings, HYFR, We’ll Be Fine, and The Motto.

I’m excited about this interview because I feel that T-Minus is finally starting to get recognition from media outlets but there are many Hip-Hop fans who haven’t put his name, his face, to his production credits. That’s why The Come Up Show is proud to present this interview as we feel that we’re hepling accomplish this goal for T-Minus, even though he might not need it in the near future. T-Minus invited us to his home in Ajax, Ontario which is 20 minutes north of Toronto and in our interview he tells me how Just Blaze’s I Really Mean It and Kanye West Through the wire inspired him to become a producer. T-Minus also describes his creative process, how he feels that Drake is really a great producer, and what’s next for him in 2012 and beyond. We present our first interview of 2012 T-Minus on The Come Up Show.