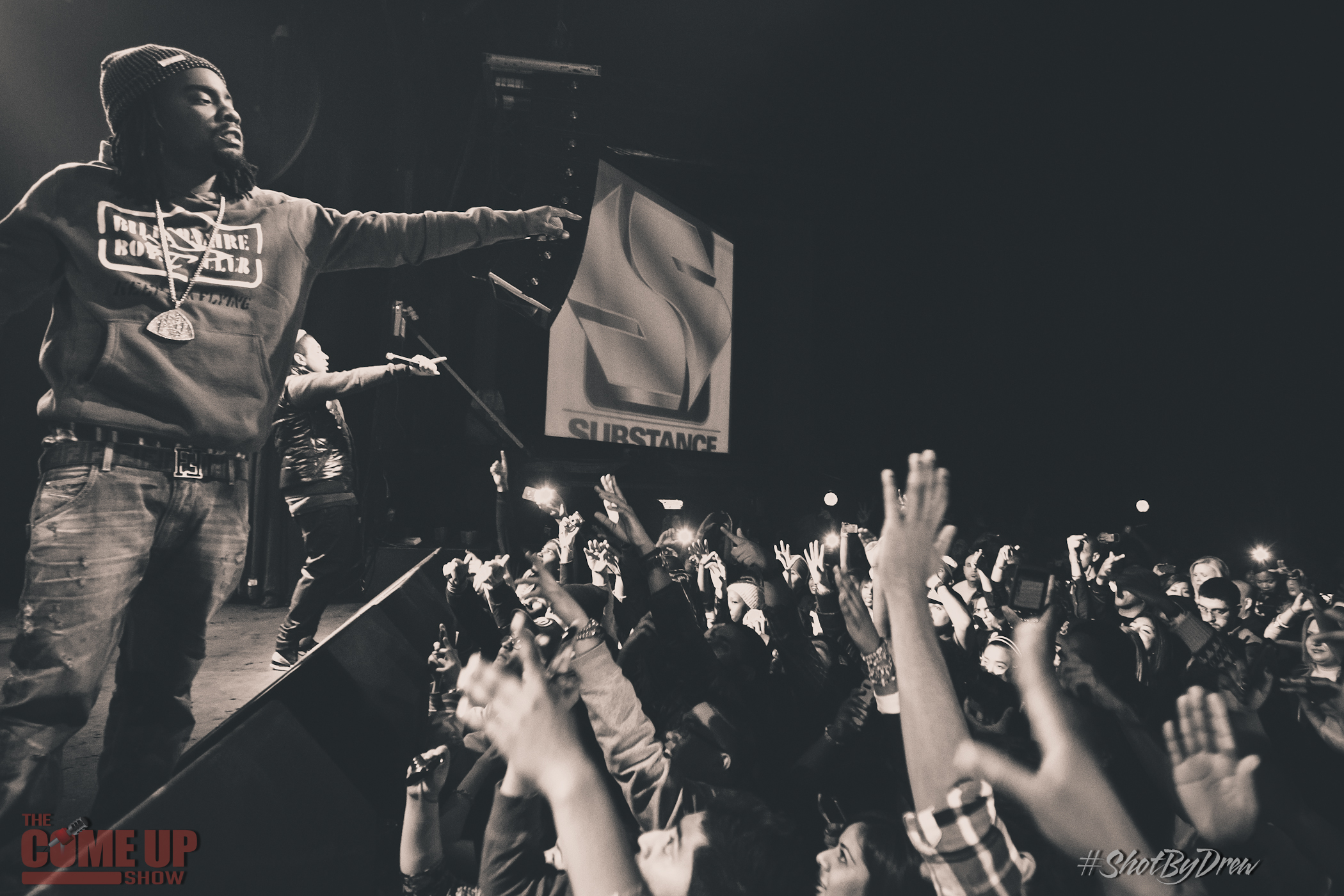 In support of his latest album Ambition Washington DC rapper Wale made a stop in Toronto to perform for an enthusiastic crowd at the Phoenix concert theatre on January 20th 2012. With a number one album and a second chance in the hip hop after releasing a disappointing debut album Wale gave Toronto fans a reason to cheer for the one time underdog. For those who may not know the story, Wale started out being signed to industry heavy weight Interscope records with much buzz surrounding his debut. All the cards seemed to be in place from him being on the cover of XXl magazines freshman class 2009, having crazy blog-sphere buzz, an acclaimed mixtape series, industry co- signs and a Lady gaga hook for the first single the expectations were high for the DC native to make an impact out the gate. Hip hop was bustling with a new generation of artists emerging with wale at the top of the list along with Drake and kid Cudi as the new school generation rapping about emotions and showing vulnerability in their music. Major co-signs came from raps royalty giving the MC’s the torch to carry for hip hop in the coming years. Drake went on to become a mega star and Cudi carved out his own lane with solid debut creating an allegiance of new stoner fans. The same however, didn’t work out Wale, Attention Deficit dropped with disappointing numbers and like that the buzz and allegiance from fans and a major label backing disappeared leaving many to believe he could never come back after such a disappointing debut. 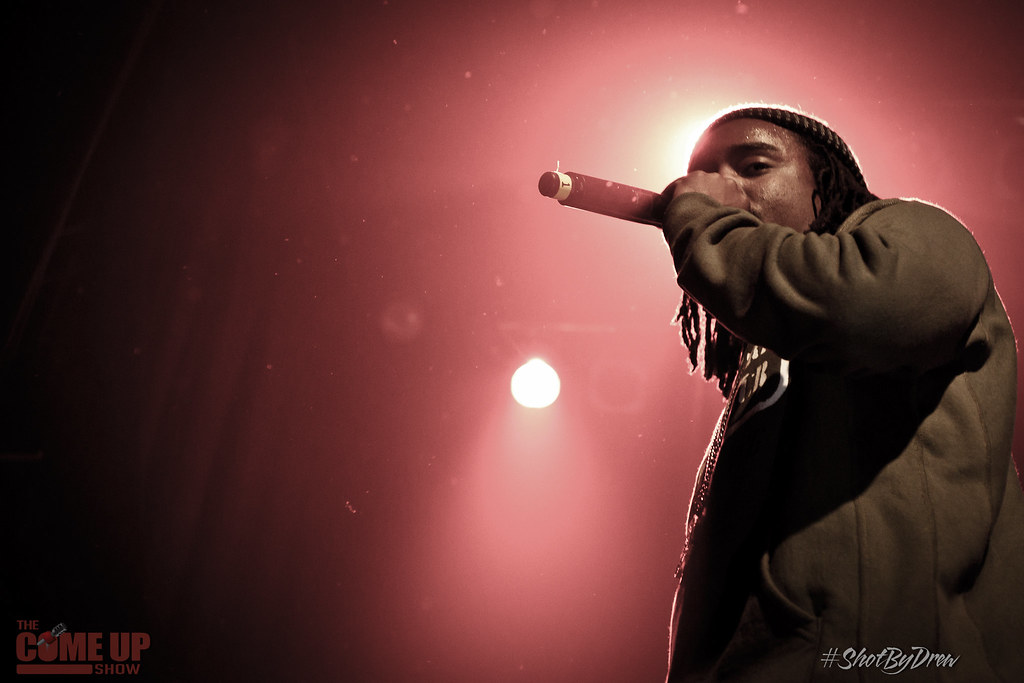 Then an unlikely pairing happened that changed everything Miami’s own Rick Ross came and signed the counted out MC to his new Warner brother imprint Maybach Music group. A move that raised a quite a few eyebrows at first, naysayers and the few loyal fans still around weren’t too keen to the idea of hipster sneaker loving rapper who shows emotion’s turning into a Mafioso coke rapper all of a sudden. Not accepting being boxed in and counted out Wale went to work like a new artist grinding like he had 10 kids to feed. Flooding the internet with quality mix tapes and delivering on guest verses on the newly formed group Maybach Music’s Self Made Vol: 1 album in addition too being on one of the biggest club anthems of the year with no hands lead the charge to Wale’s comeback to the spotlight. Refocused and unfazed by previous disappointments a new momentum and buzz started while still staying close to his roots as an artist improving as an mc proving that with a little hard work a lot could go your way. 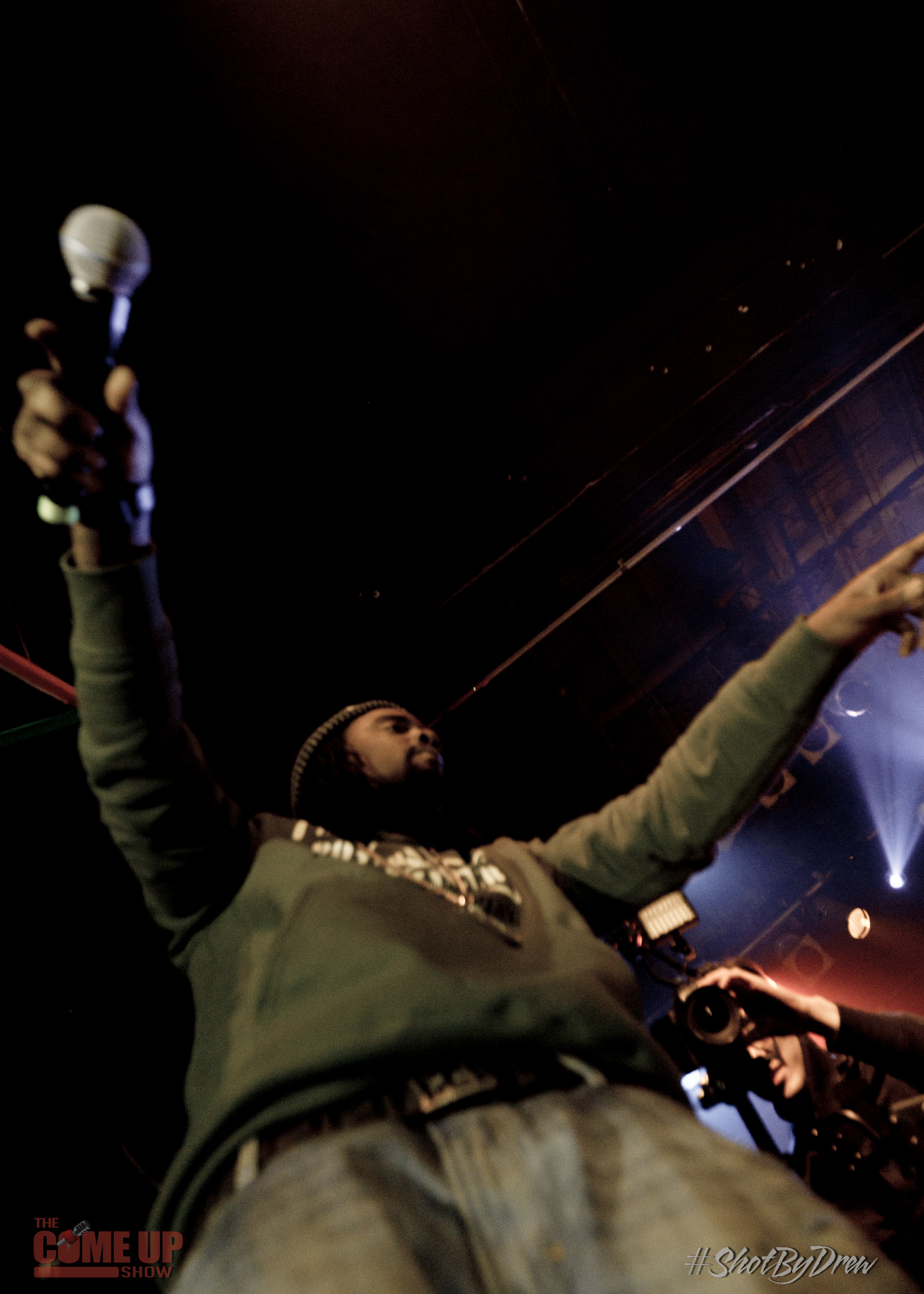 Having saw Wale in Toronto a few years back at tattoo rock parlor for his debut album tour Attention Deficit I can honestly say a different man was on stage from the last time I saw him. The first time around the MC was unengaged (checking his bbm on stage) and seemingly going through the motions cutting from song to song making his first time in visit a forgetful experience. A lot has changed from that first visit to Friday’s performance having been humbled by an industry and fans that turned their back on him during his first album disappointment. Lit with a new a fire under him the mc proved he deserved a second chance at the spotlight making sure people especially me forget about his debut flop and lackluster first time Toronto show. 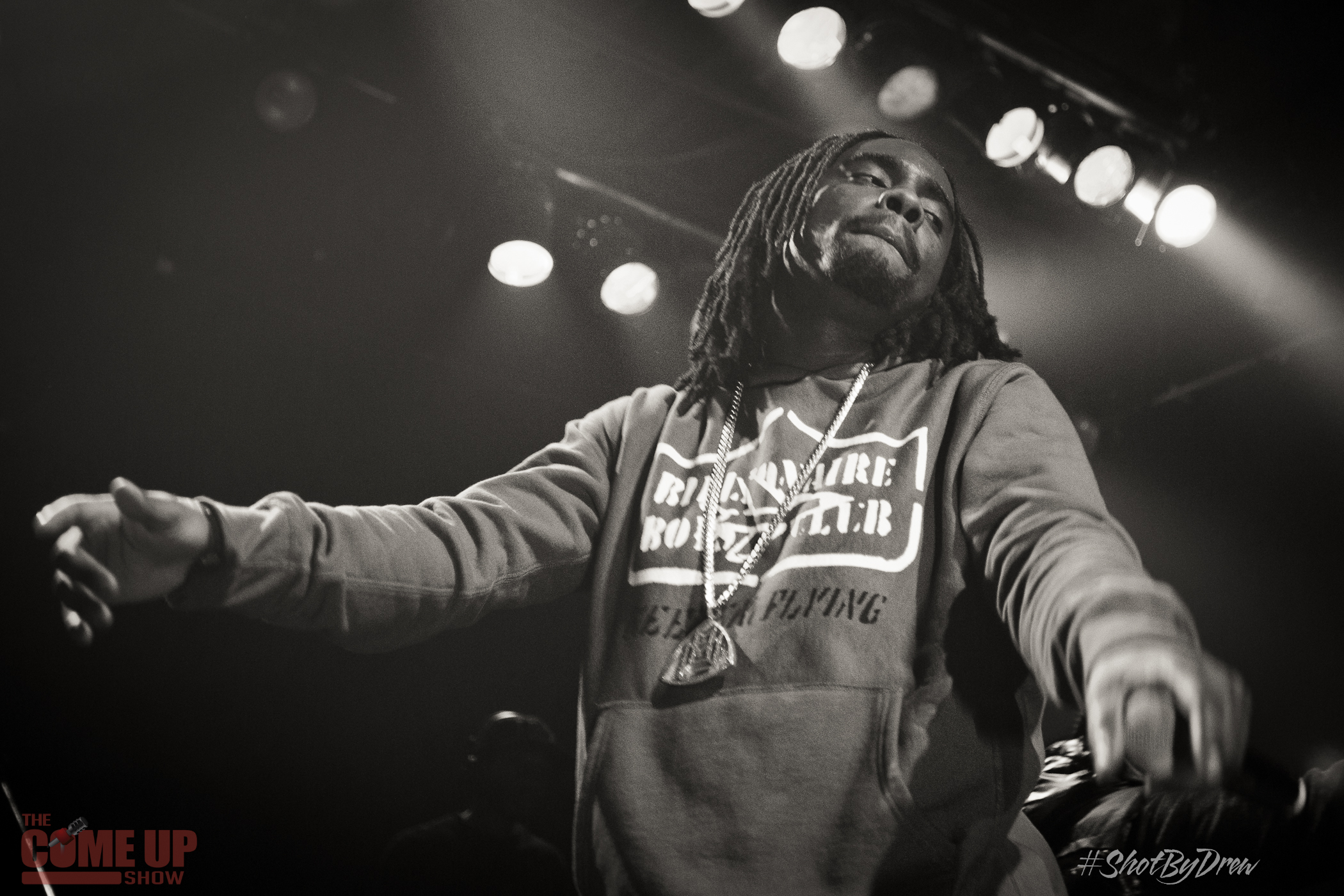 Emerging from backstage in a billionaire boys club hoodie, maybach music pendant chain, ripped jeans and super exclusive Jordan sneakers Wale wasted no time jumping into standout tracks that have added to his popularity. Cheering and singing along to standouts 600 Benz, beautiful bliss, the way, lotus flower bomb and bait the crowd was enthusiastic and revived after having to sit through a delayed start and extended DJ set. A dramatic difference from his first time in Toronto, Wale was enthusiastic (shaking hands with fans in the front row) and noticeably more comfortable on stage. Dancing, smiling, and taking pics with fans iPhones wale showed maturity and an easiness to his performance. Understanding that second chances in hip hop are few and far between wale soaked up every moment appreciating the love and admiration from everyone especially the ladies taking time to chat up the females in the audience giving a special shot out to all the East African females that he seems to have a special thing for. Getting up close and personal standing on speakers laying on stage close to the front row fans were happy to see the MC shine in his element. 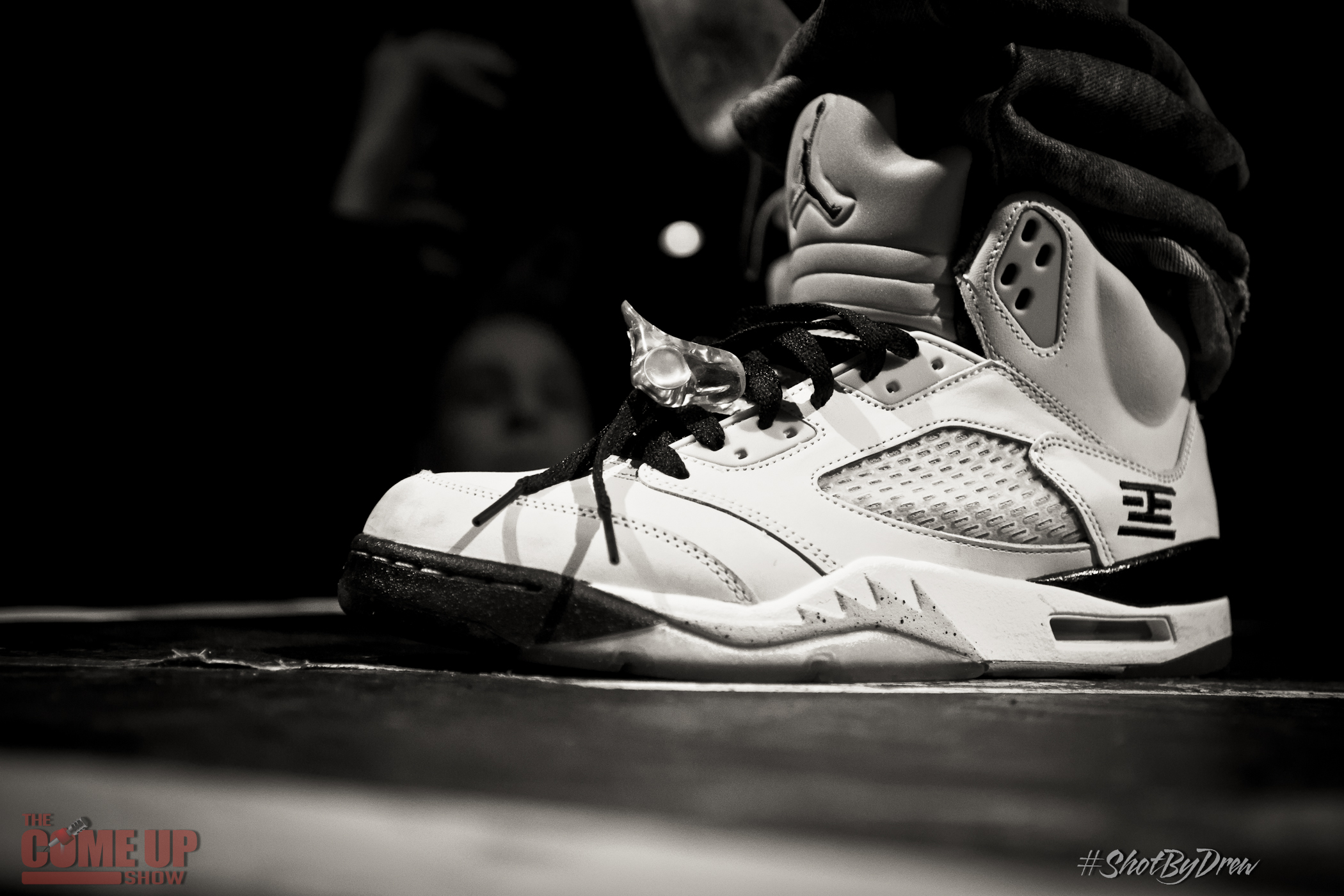 Overall Wales’s energy and passion is what made the show and his comeback so impactful. Minus a late start and a few technical glitches during his set Wale gave a performance I will forever remember as a great show. His heart, openness and determination all add to the reason he is so relevant today. Few get a second chance in hip hop, however, Wale showed that having ambition goes a long way proving not only the haters, but himself that he spotlight on him is well deserved.