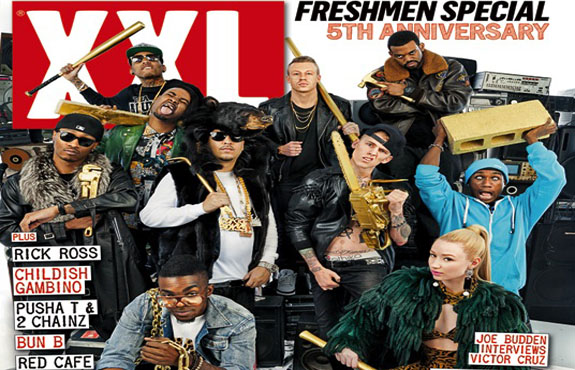 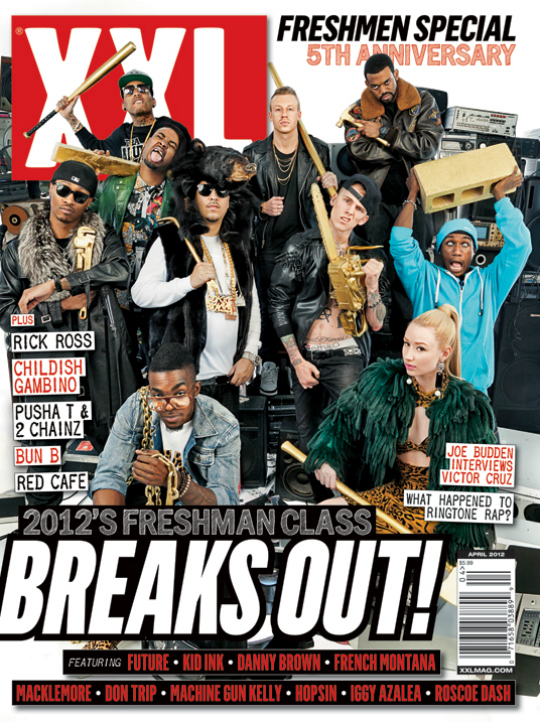 XXL magazine has just released their yearly controversial Freshman Class 2012 cover. Each year the magazine causes an uproar by choosing ten up and coming MC’s they feel the public should look out for in the new year. Notable alums include Wale, Kid Cudi, J.Cole, Big K.R.I.T and Mac Miller respectively. For the last few years many have felt that the list is biased and unfair due to manufactured artist buzz and the relationships between editors, publicists and managers. This year’s list is no different in receiving its share of controversy however, I feel there are two MC’s worth mentioning that deserve the recognition they are receiving. Seattle MC Macklemore definitely deserves a mention as thecomeupshow.com has seen him live and can attest to his skills and energy on the mic. Another MC I feel worth mentioning is French Montana, I know he’s not the most gifted MC however, his charisma and swagger makes you want to rock out when one of his songs come on. Other than the above-mentioned artists I do not really agree with this year’s selection. What do you think? Do you agree with XXL magazines choices? Who do you feel was left out?.

Let us know in the comments section.