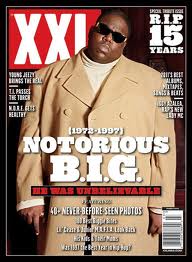 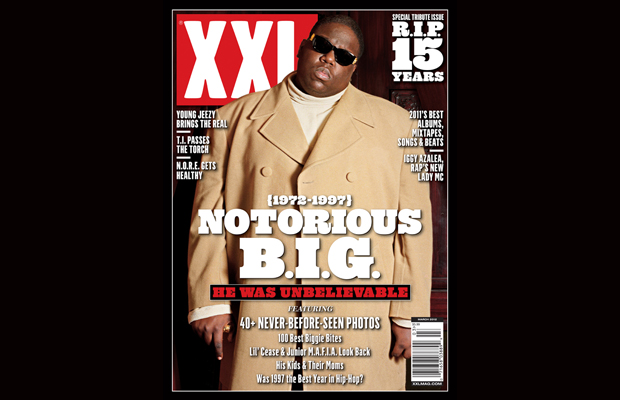 March 9th 2012 marks the 15 year anniversary of Notorious B.I.G untimely passing. To celebrate his legacy XXL magazine has released a special collectors edition issue. The issue includes never told before stories and exclusive photos from those closest to Biggie. It also has a great interview with Biggie’s son CJ Wallace and daughter T’yanna Wallace discussing their fathers impact on them, what it is like growing up as Biggie’s children and whether they will ever follow in their fathers footsteps. The collectors issue is available on newsstands now.

Also check out the interview T’yanna Wallace recently did with Hot97 discussing her fathers legacy.