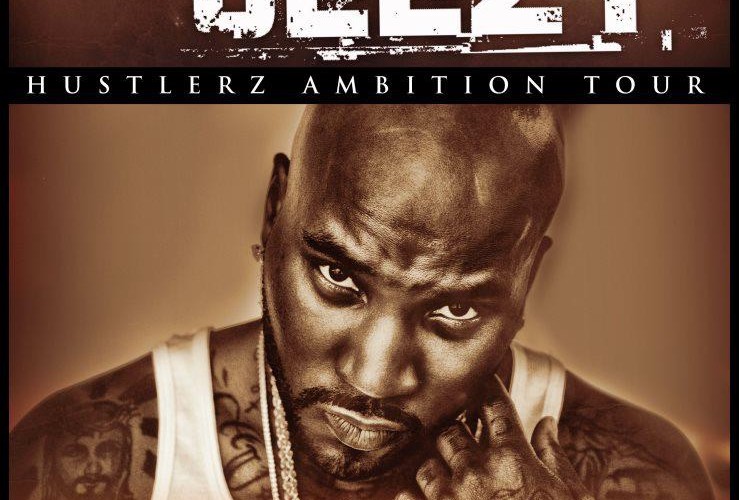 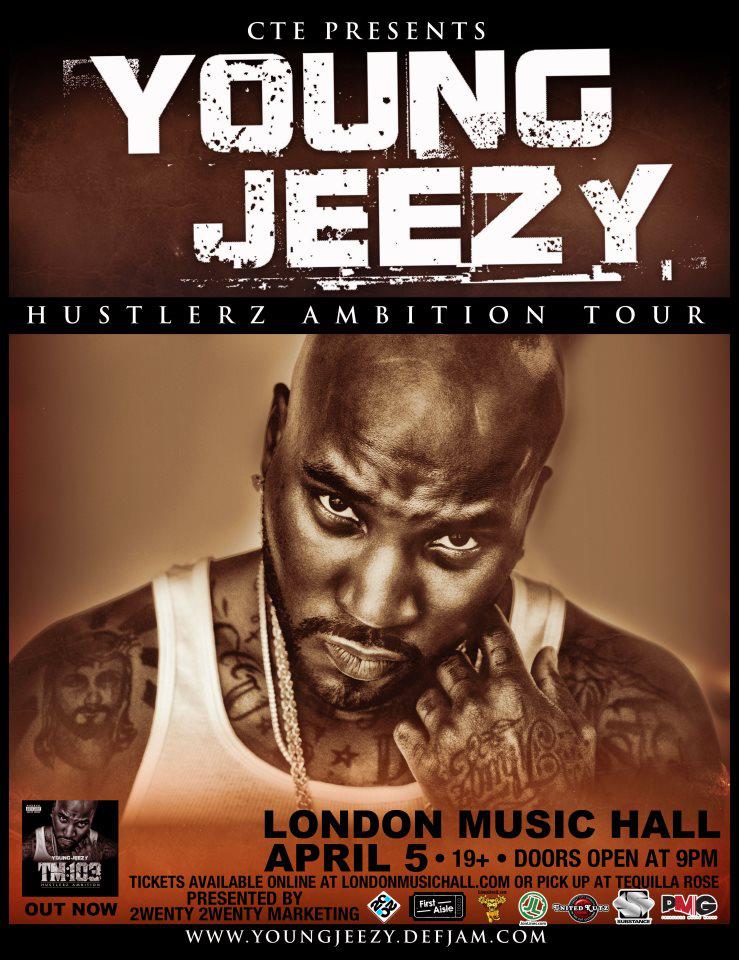 We were one of the first to announce Young Jeezy is doing a Canadian tour back in February. I decided to do another post for the surrounding areas, London, Ontario April 5th and Toronto April 6th. He just shot a few video drops for the tour. It’s funny he thought it was London, England instead of the Forest city. UK Stand UP!

What: Young Jeezy Live in Concert for the Hustlerz Ambition Tour.

When: Wednesday April 4, in Toronto. Thursday, April 5, in London.

Where: Sound Academy 11 Polson Street in Toronto, ON. London Music Hall 185 Queens Street in London, ON.

Admission: $40 plus fees on Ticketmaster for Toronto. Same price less fees for London on Ticketdriver.