[Review] Black Milk at The Great Hall in Toronto

On March 8th 2012 Detroit MC/producer Black Milk touched down in Toronto to perform at The Great Hall for his Claps and Slaps tour. Accompanied with his DJ and live band Nat Turner, Black Milk came to satisfy the packed crowds hunger for his soulful Detroit music he is known for delivering so well. 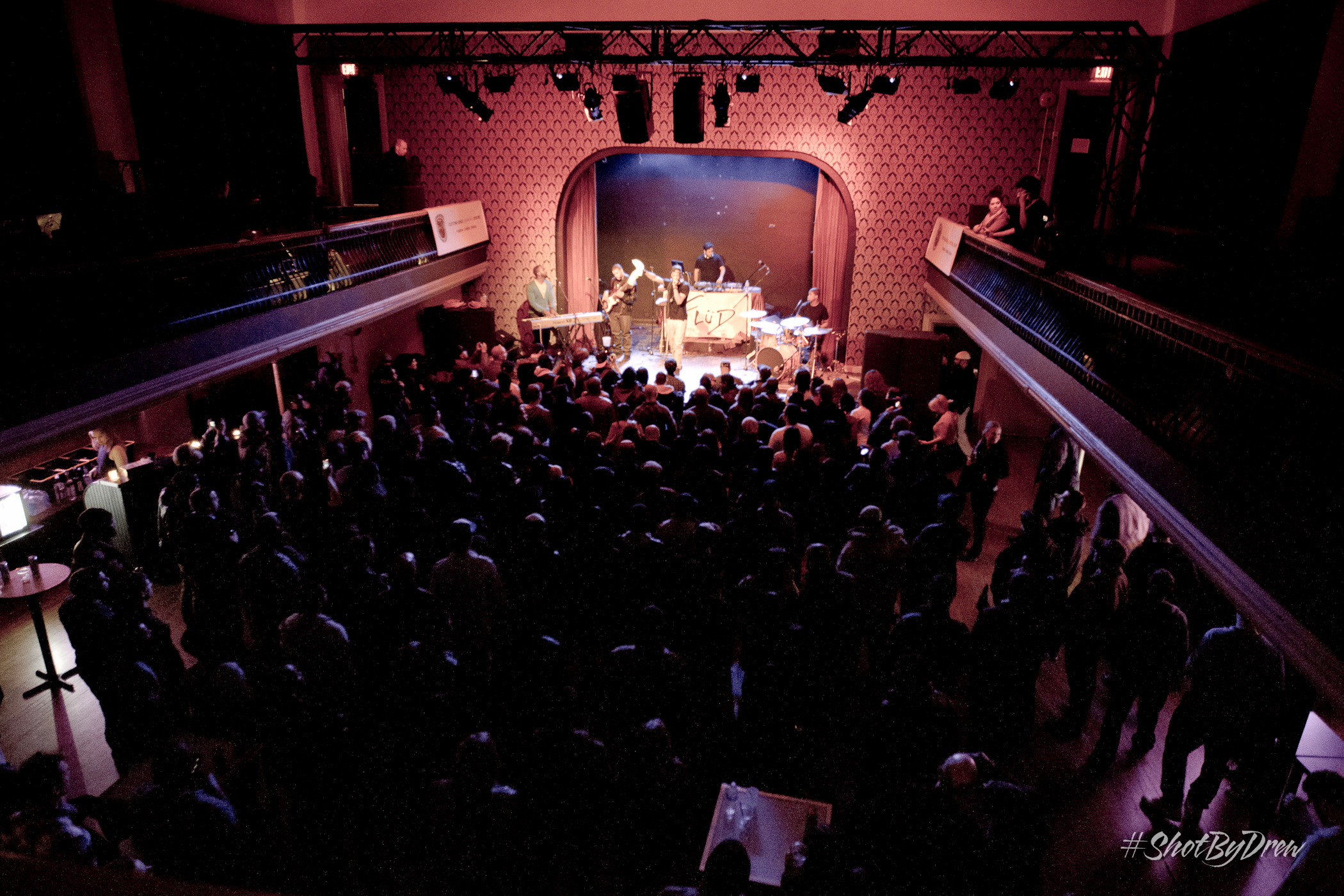 Emerging on stage to warm and cheerful applause the atmosphere was lively as the MC grinned in awe from the love and appreciation Toronto has given him and his city throughout the years. Taking time to thank the fans who have been with him since his early releases in his career the MC made sure to let everyone know he calls Toronto his home away from home. Jumping right into his set the band Nat Turner added a special element to each song accentuating every boom bap with drum kicks, piano chords, and guitar riffs blaring the MC’s production through the speakers. Like a conductor in front of his orchestra Black Milk flexed his musicianship directing each band member where they should give a little more or less, as he rhymed to classic songs like Give the Drumma Sum, Losing Out and Popular Demand respectively. Proving he’s talented in both worlds you couldn’t help but feel like you were given exclusive access to one of his studio sessions as he led his band with such vigor and rhyming effortlessly over the live instrumentation. 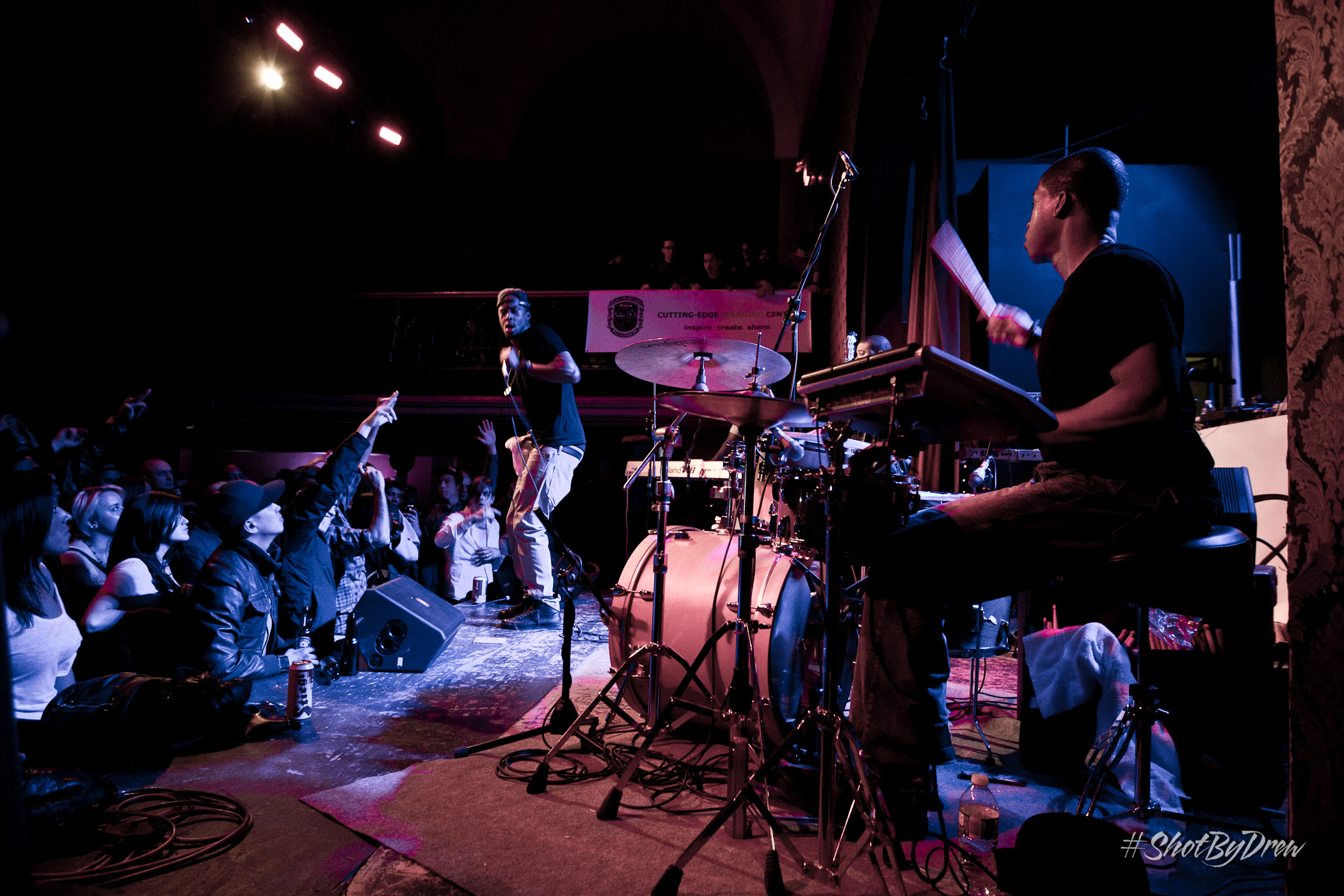 As the night continued the hits kept rolling as he went into standouts from his latest release Album of the year with tracks Deadly Medley and Black and Brown adding to the steady momentum of head nodding music throughout to the night. Showing no signs of letting up he kept the energy rocking for his nearly two hour set. Taking only a few brief moments to sip water and interact with the crowd, his energy as an entertainer is what stood out the most to me. While some of today’s artists go onstage with a DJ for two or three songs scratching between tracks, Black Milk gave an entertaining performance that kept the excitement of the crowd moving throughout the night. Seemingly enjoying himself onstage with the energy he received from the crowd, he gave his band members the opportunity to experience the same feeling. Giving each member a solo shout out allowing them a chance to entertain the crowd with their individual skills proved to be a wise move that paid off, as the energy in the room was taken to another level. 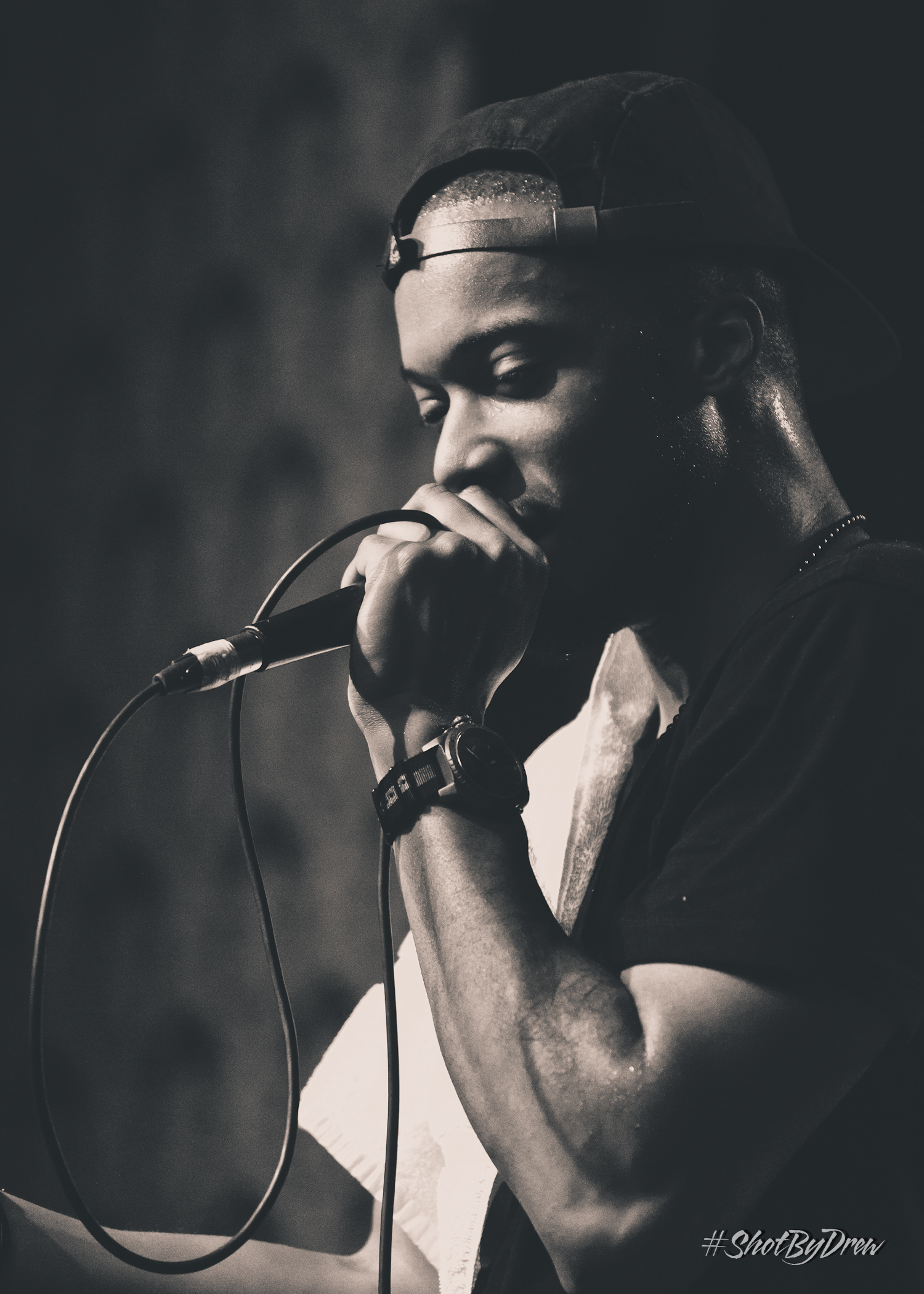 With the crowd on a high from the bands solo ad-libbing the MC left the stage with cheers of encore filling the venue. With continuous chants drowning out any other sound being heard the MC made his way back onstage for one final performance giving Toronto fans a reason to cheer for Black Milk and Detroit Hip Hop.