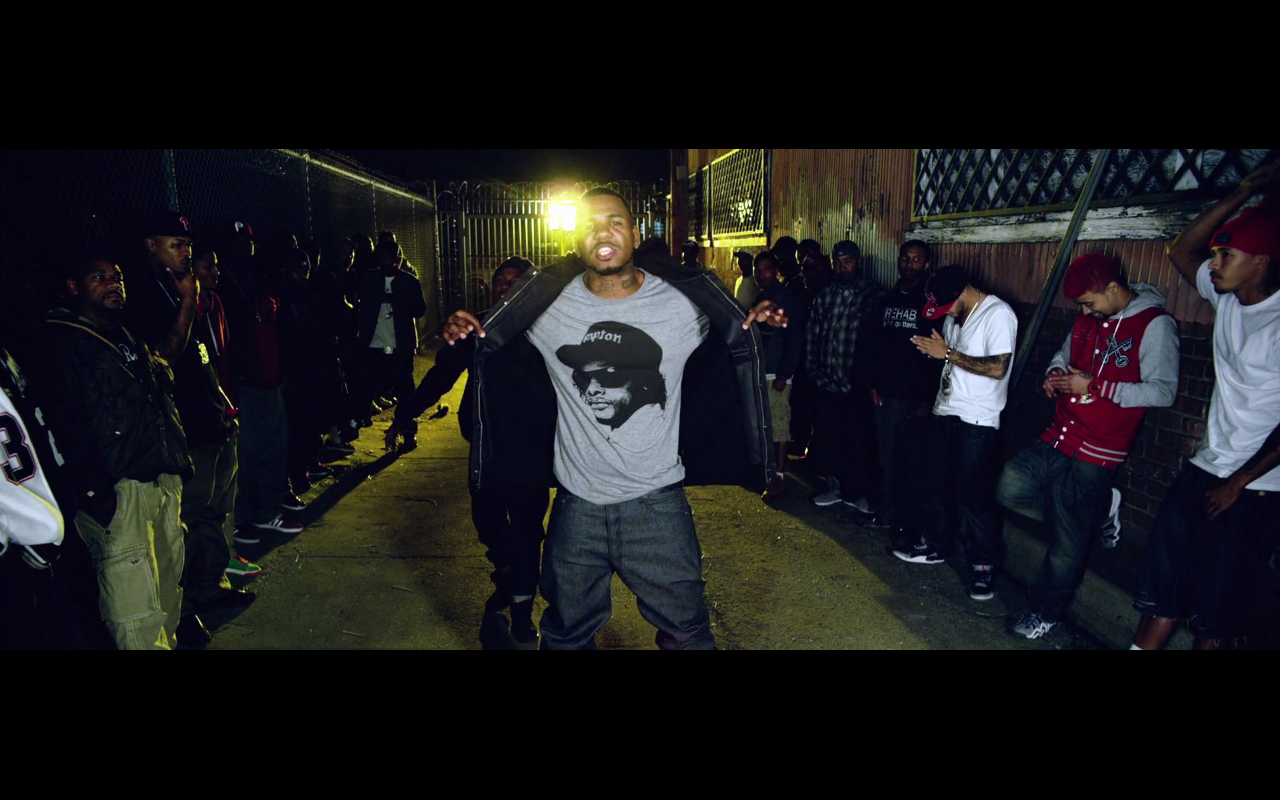 One of the best tracks on Game’s latest “The RED Album”, he just released The City featuring Kendrick Lamar. I’m glad Game released the visuals to this, even though Game went hard Kendrick last verse is just out of this WORLD. Directed by Matt Alonzo the video is shot in L.A. After you watch the video make sure to check out our interview with Game when I asked him what he thought about Kendrick and the west coast.