[Video] Muneshine – “There Is Only Today” Promo 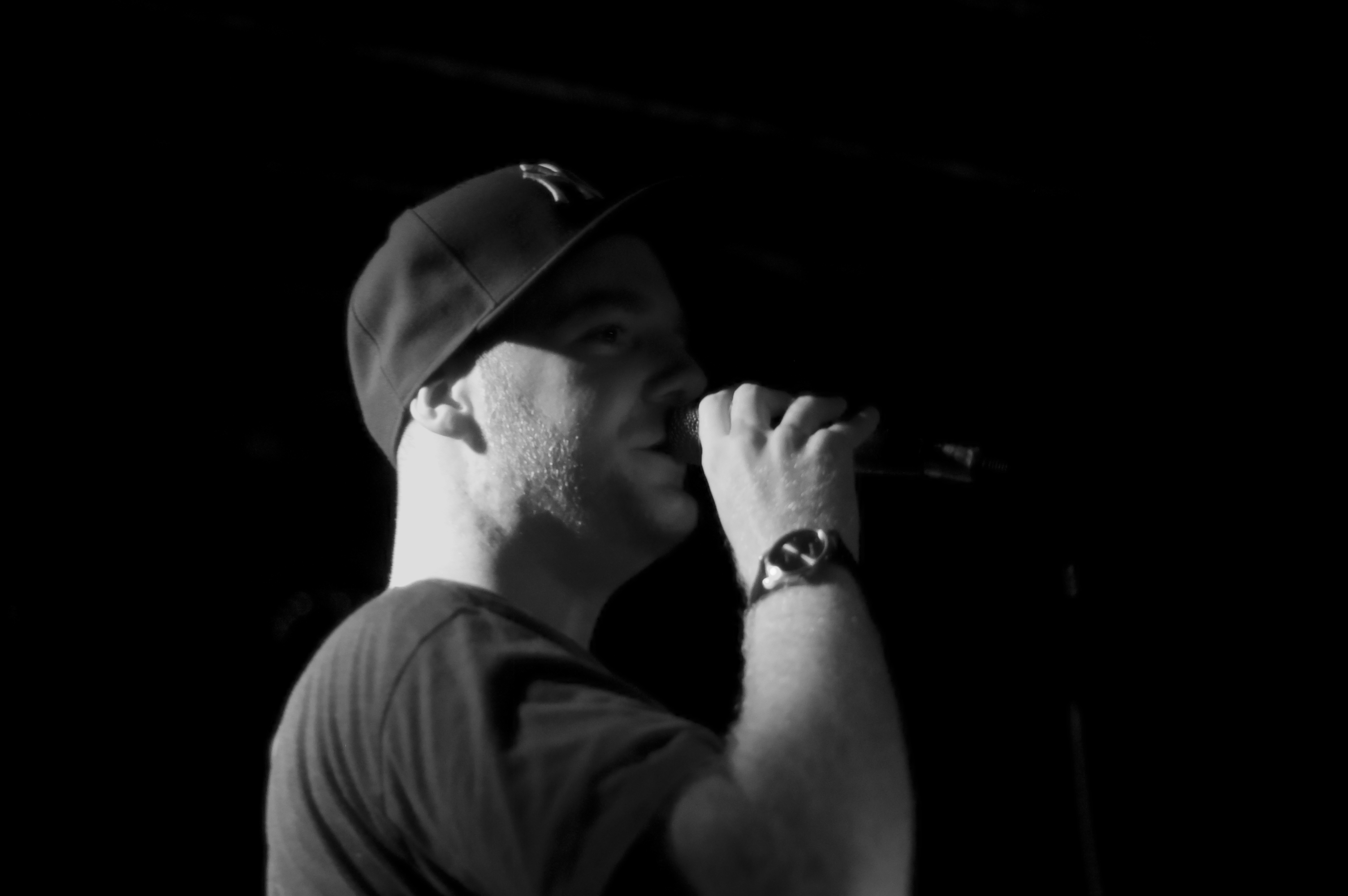 “There is the man of yesterday, and the man of tomorrow. Time plays no part in the quickening of the spirit. The gate is ever open. Today is like all other days. There is only today.”

Saskatoon/Toronto rapper and producer Muneshine just released the promo video for his upcoming album, There Is Only Today. In the video, he talks about his recent East Coast Music Awards and Juno nominations, the recently completed Train of Thought tour with Ghettosocks, Timbuktu, and Jeff Spec, the meaning behind his album title, and his goal for the album. Keep on the lookout for more about There Is Only Today as it gets released, The Come Up Show will definitely be following its progress.