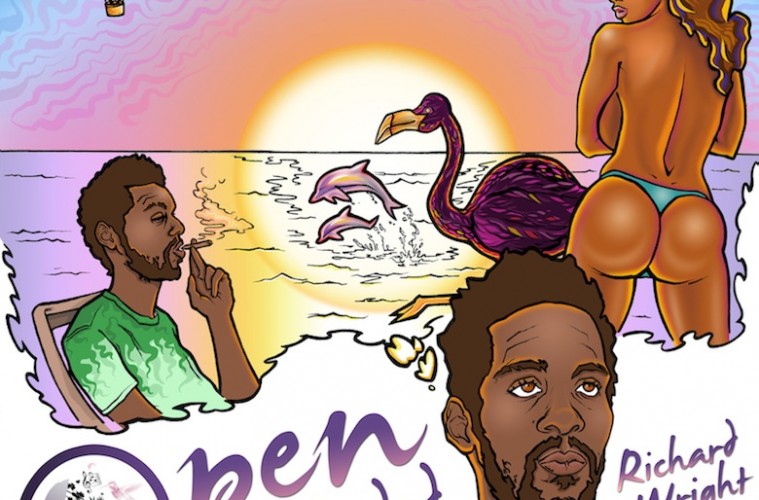 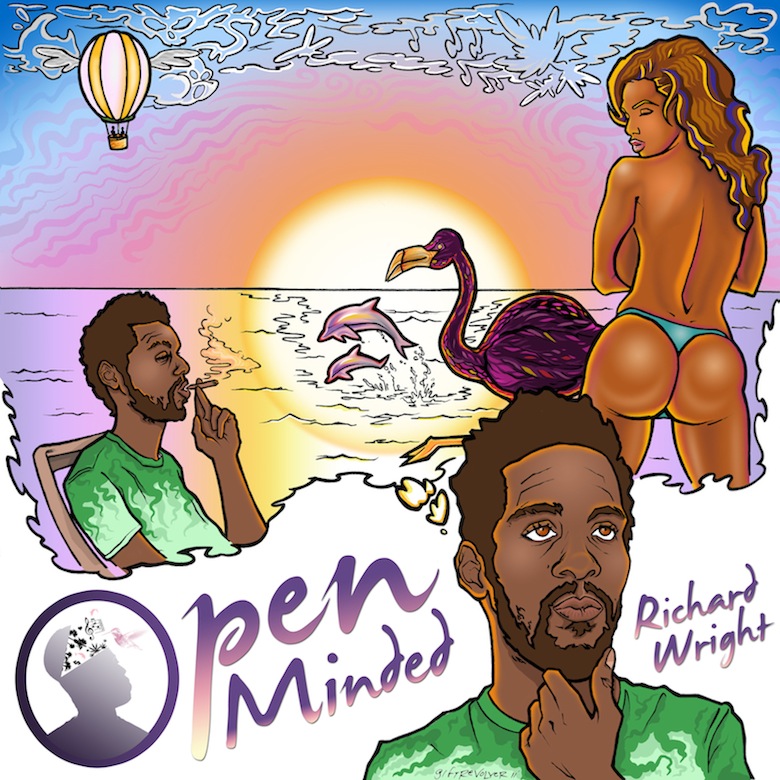 The concept behind Open Minded is the willingness to accept what is new or different than what you may be used to.
Being Open Minded is being able to agree that you disagree.