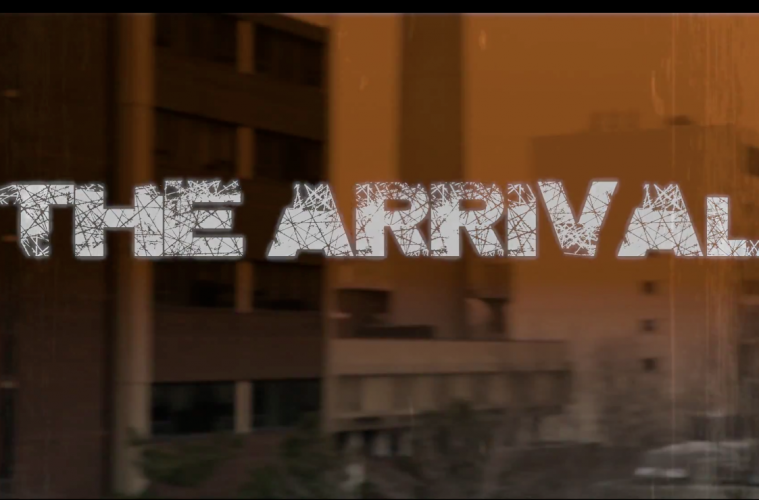 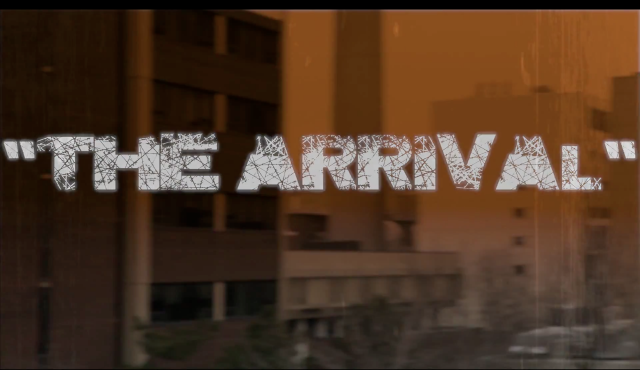 Angerville (Fortunato Bonanno and Conscious Thought) and Royce Birth recently dropped the visuals for “The Arrival”, the first single off Angerville’s upcoming album Blood, Sweat, and Tears Part 2. The Toronto rap duo will be performing along with Citizen Kane and PMD (of EPMD) on April 19th at APK Live (London) as part of The Come Up Show’s 5 Year Anniversary Celebration. “The Arrival” is produced by Royce Birth, and features cuts by DJ Grouch. Blood, Sweat, and Tears Part 2 is set to drop this summer.