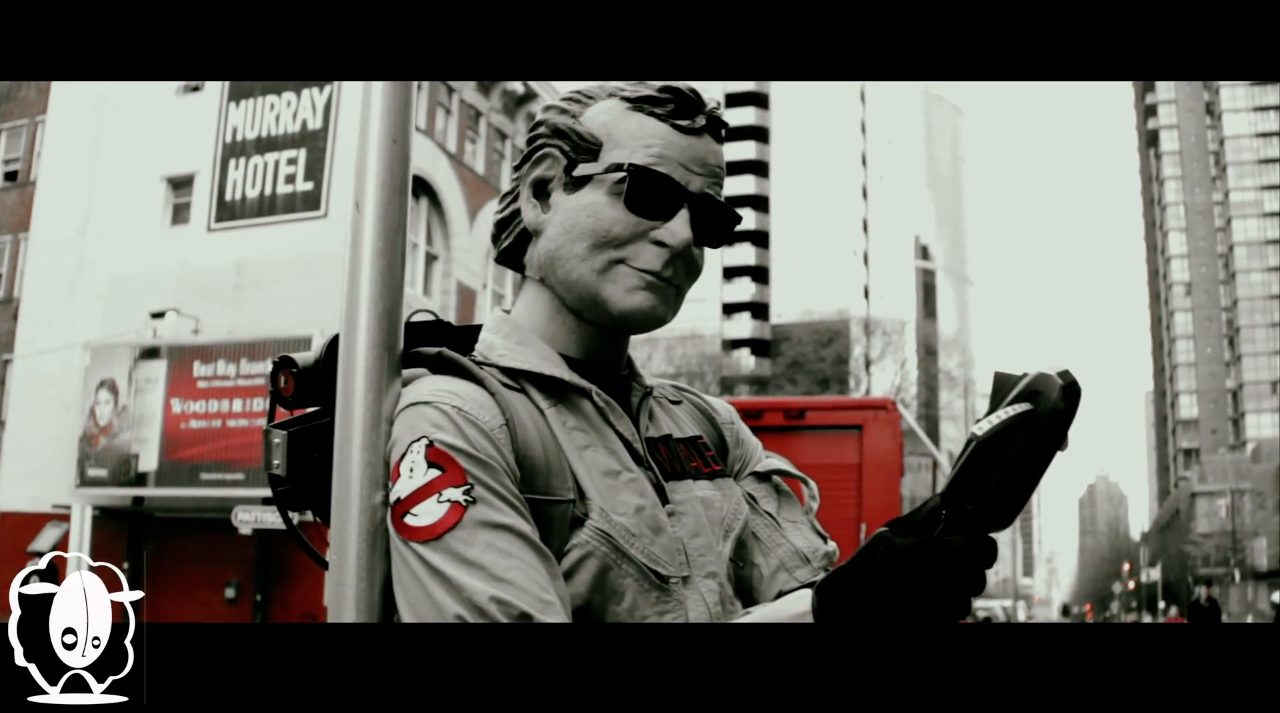 The Canadian hip-hop collective just dropped the visuals for “Bill Murray”, off their 2011 experimental Bill Murray EP. From their Bandcamp:

“The Bill Murray EP is Sweatshop Unions’ most ambitious record to date. There’s nothing else like it. Bill says so. The experimental concept album is best described as a runaway mushroom trip through the cosmos. Call it outer space jukebox music. Released on Urbnet Records The Bill Murray EP features guest appearances from D-Sisive and production from Sweatshop and Rob The Viking. Hands down the Billest.”

Check out the video below. The Bill Murray EP can be streamed and purchased on the Urbnet Bandcamp page.