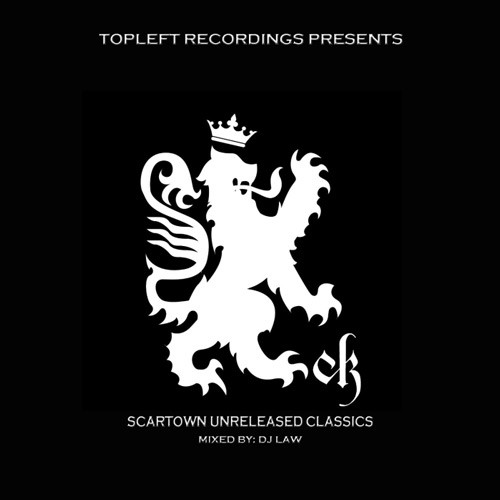 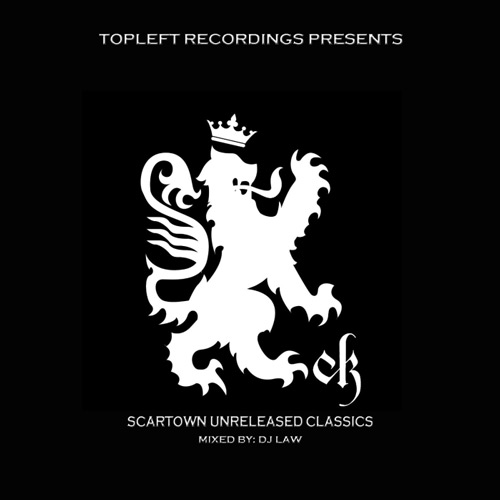 Toronto rap group Citizen Kane and TopLeft Recordings have teamed up to release the Scartown Unreleased Classics mixtape. Citizen Kane will be performing in London this Thursday alongside Parrish Smith (PMD of EPMD) and Angerville as part of The Come Up Show’s 5 Year Anniversary Celebration. Here’s what Citizen Kane had to say about the mixtape:

“Scartown Unreleased Classics is a collection of songs we recorded from the years 2001 to 2005, which was never released. At that time Citizen Kane was on the verge of making a major impact in the underground hip-hop community worldwide, but we were confronted with obstacles from the music industry that believed we were a little too “Street” and not friendly enough for the Canadian radio. Refusing to follow the commercial sound that was becoming more popular at the time, we recorded melodic tracks with hard but poetic lyrics, staying true the gritty style of music that made Citizen Kane unique. There is two albums worth of material in this album, which is mixed by DJ Law with appearances from PeepSho, Califate, Stitch 7 and many more artists we were working with at the time. The production is from Big Sproxx, Down to Earth, Product, Dungenetics and Lost Info. There are also tracks that include R.P., who left the group at that time for personal reasons, never to return, putting the music on hold for a good time. If ya love hip-hop in its purest and realest form, you will love this album. It is a piece of Canadian music history from a group that laid the foundation for Canadian hip-hop today. This is the album they never wanted you to hear.” 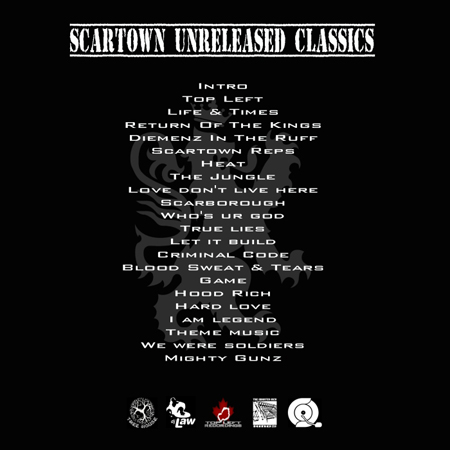