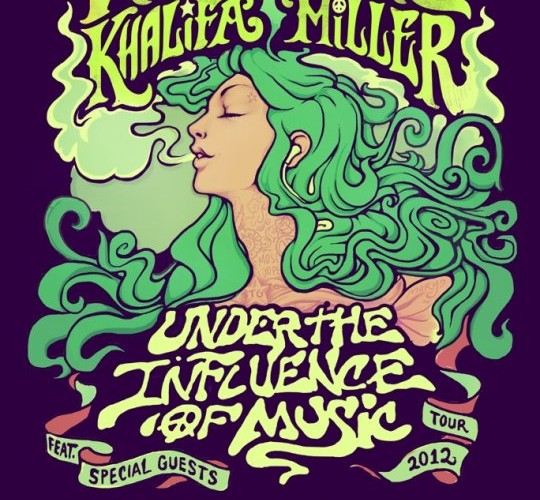 The two have announced their joint-summer-tour, which includes feature guests Kendrick Lamar, School Boy Q & Chevy Woods. The monster line-up is making a stop in Toronto on July 29th and its sure to be a great summer concert. More dates are being announced soon, along with opening acts. Current dates are below, along with pre sale info & Facebook RSVP.