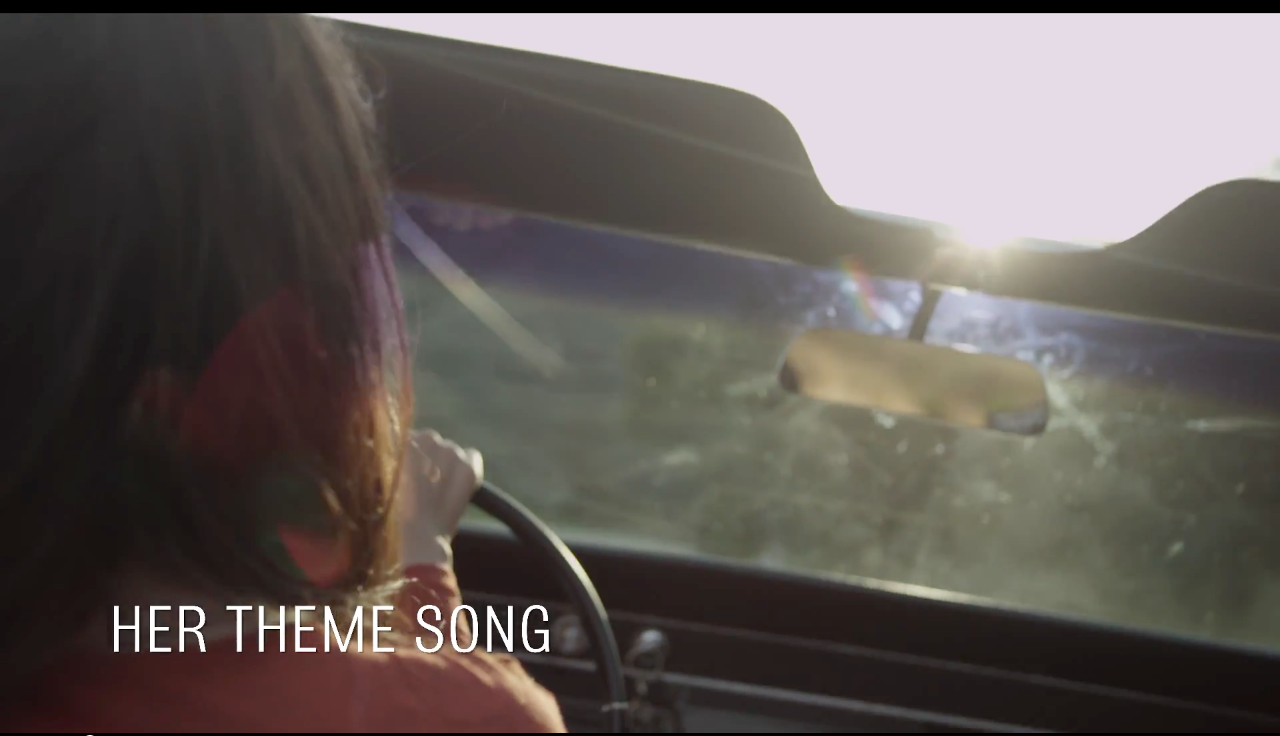 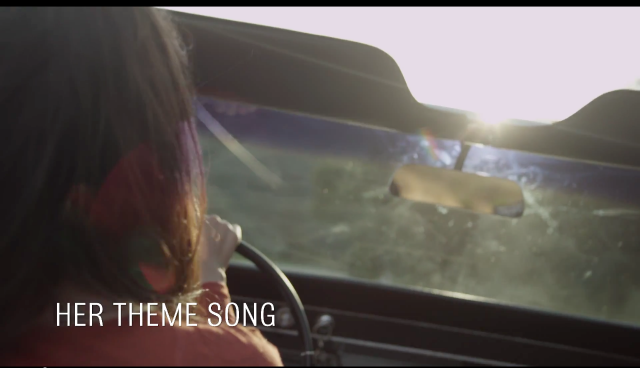 TiRon & Ayomari just dropped the visuals for “Her Theme Song”, the second video off their superb A Sucker For Pumps album (after “All My Love”). “Her Theme Song” features BJ The Chicago Kid on the chorus, who you should be familiar with from “His Pain” featuring Kendrick Lamar, and his February album Pineapple Now-Laters. He’s also worth checking out on Thurz’s “Hell’s Angel”, off L.A. Riot. As for TiRon & Ayomari, their A Sucker For Pumps album is definitely worth listening to. I’ve been following TiRon & Ayomari since TiRon’s 2009 Ketchup mixtape, and they’ve constantly improved since then. They first caught my attention with the hilarious “3 Drink Minimum”, off Ketchup. Check out “Her Theme Song” and “3 Drink Minimum” below.