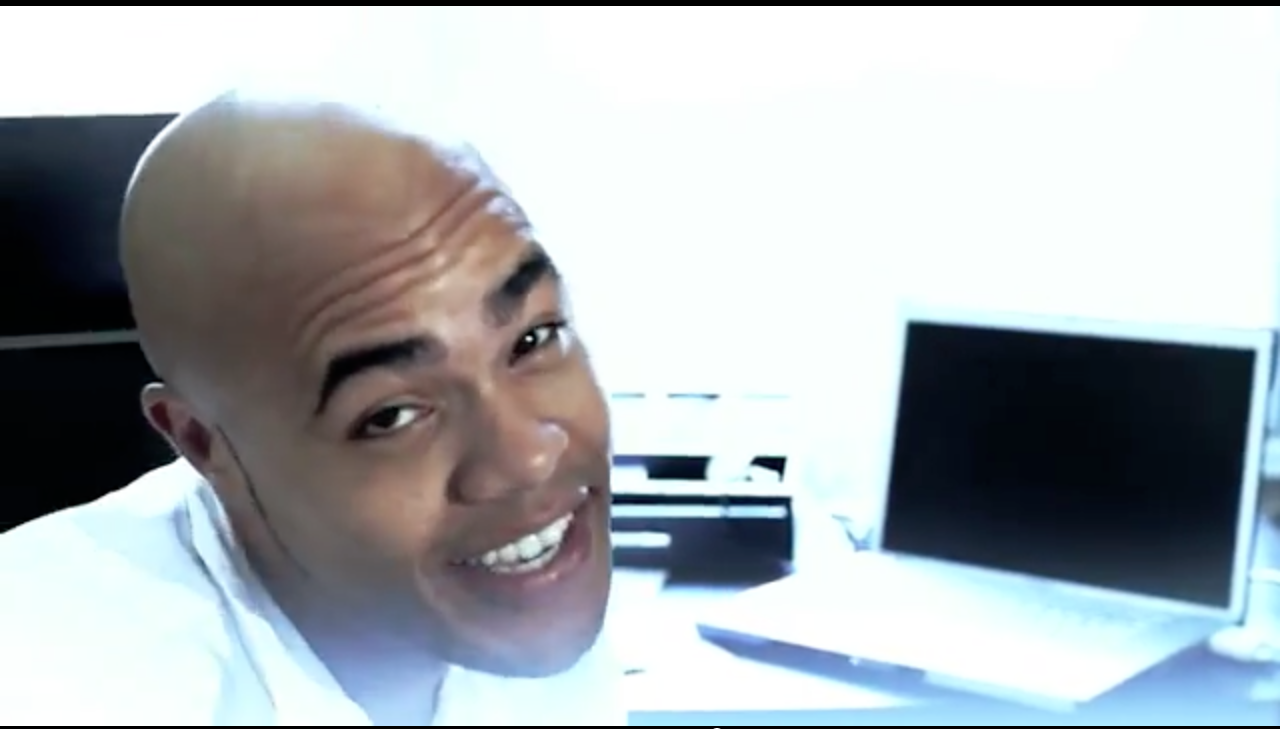 After leaking “It’s On” as part of his Fresh Fridays series nearly three weeks ago, D.O. finally drops the visuals for the track off his upcoming album Heavy In The Game. Chad Hatcher joins him on the chorus. For those that don’t know, The Come Up Show has been following D.O.’s Fresh Fridays series leading up to the release of Heavy In The Game. So far, we’ve seen the visuals for “Small Town” as well as the Slakah O.G. remix, and last week, we showcased Northstarr Entertainment’s trip to SXSW. Check out the visuals for “It’s On” below, you can download it here.