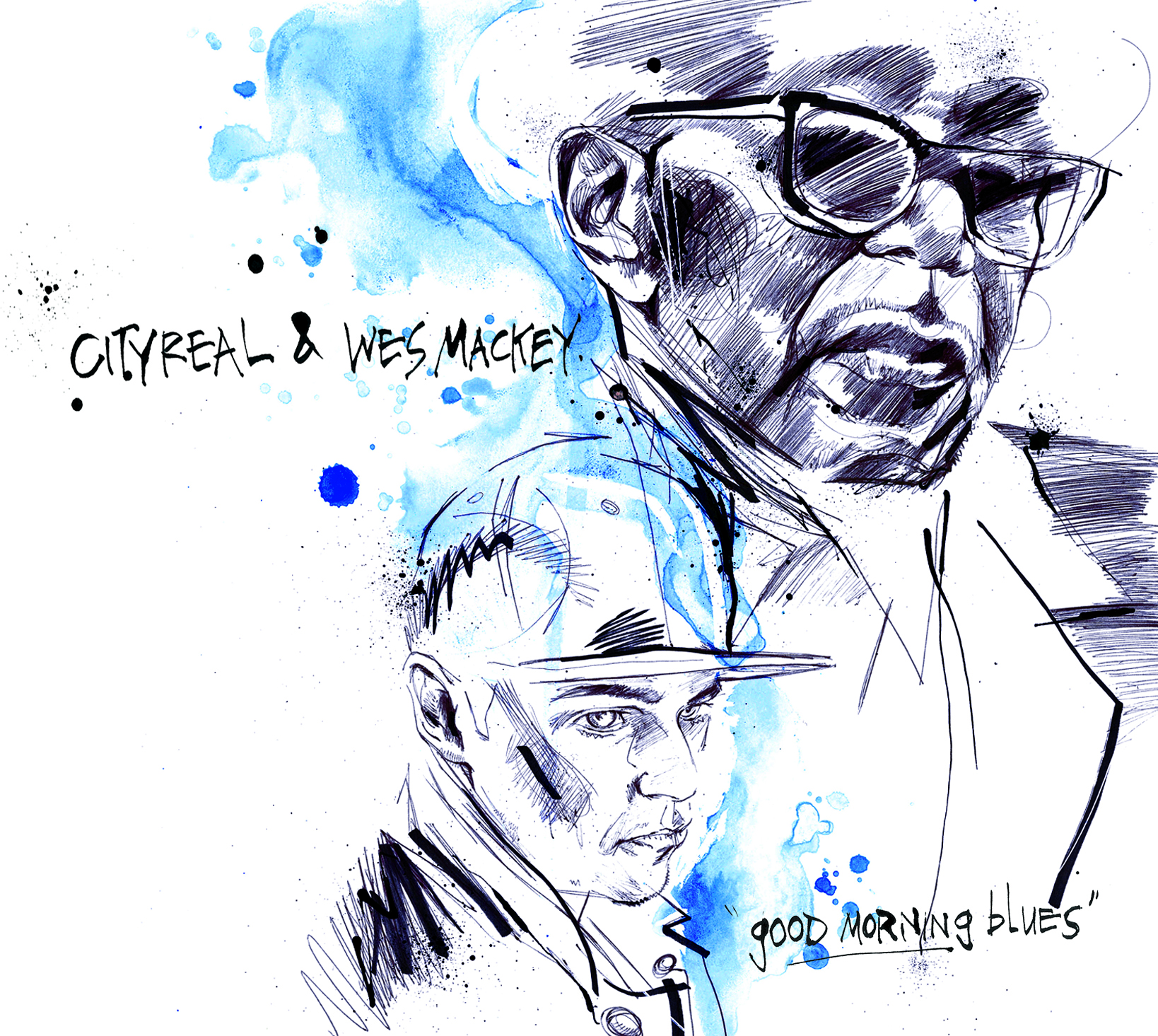 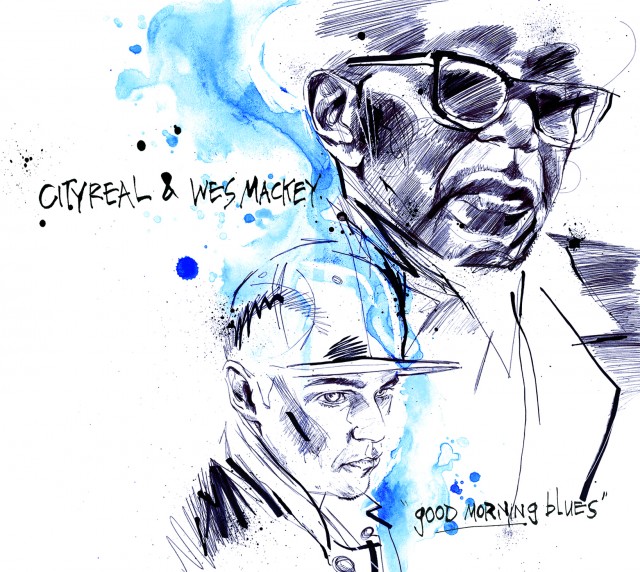 Western Canadian Music Award nominee & producer Cityreal, teamed up with Blues singer Wes Mackey for the march released album Good Morning Blues. The album is comprised of 11 tracks of great soulful hip-hop mixed with blues elements and vocals. Production of 10 songs comes via Cityreal himself, which allowed for an in-depth fusion of the two influences (blues and hip hop) to create this dope album. Features from the hip-hop world are on board Good Morning Blues including D-Sisive & Madchild (of Swollen Members), adding great contributions to their respective tracks.

I’ve been listening to it on repeat without even realizing it’s played over and over. I believe that attributes to the great vibe this album has, and the soulful blues elements in the music that make it a beautiful, full listen. Check out the album via the bandcamp player & download below.